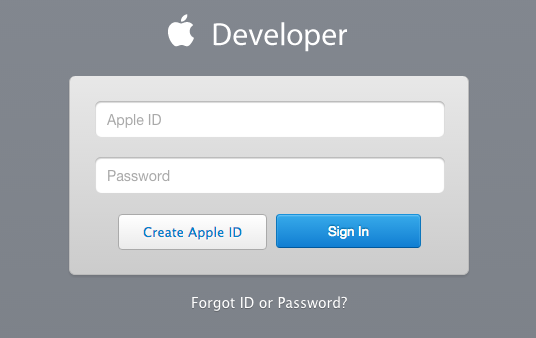 iOS 9 has brought the ability to install developer apps to the home screen without a jailbreak or paid developer account. While this process takes a few steps, it opens up a new world of third-party apps that can be installed without using the App Store. In order to install Xcode directly onto an iOS 9 device such as an iPhone, Mac OS X is required. Here are the steps needed to create a free developer account and start loading apps directly onto iOS 9: 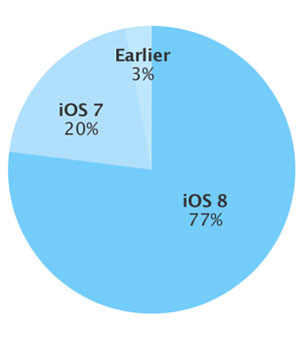