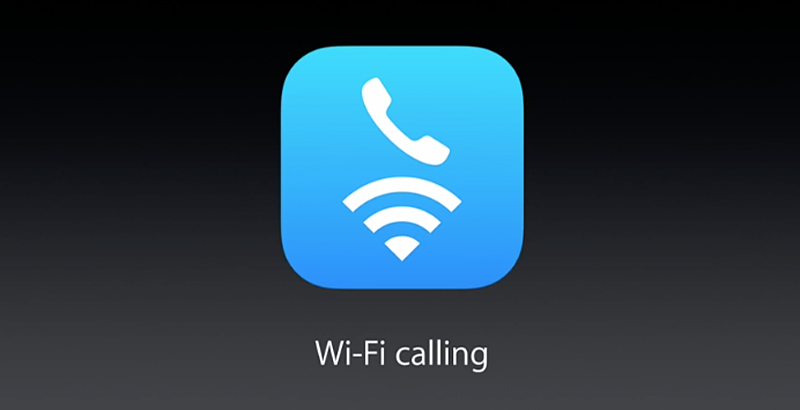 The beta release of iOS 9 includes a Wi-Fi Calling feature specifically for AT&T Mobility customers. Until now, only T-Mobile and Sprint subscribers have had access to the service, which was added to iOS 8. According to MacRumors, AT&T has begun rolling out the service to a "limited number" of subscribers with iOS 9 installed on their iPhones. 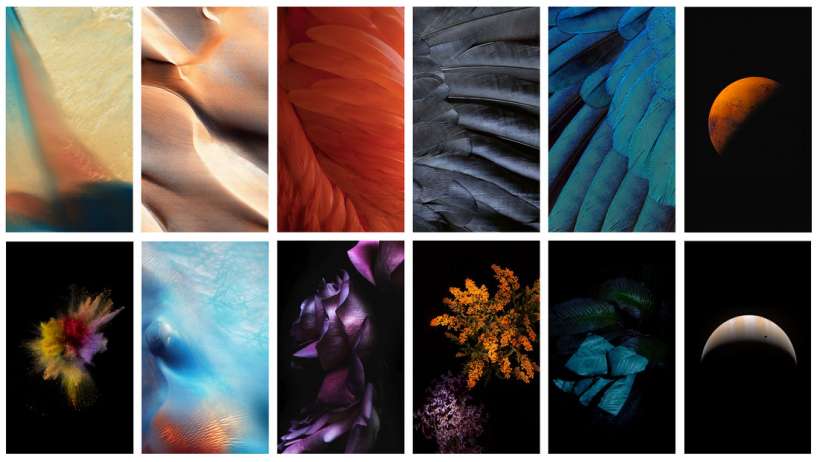 As usual, Apple has crafted new high-resolution wallpapers to release along with the latest version of iOS. While iOS 9 is expected to launch in September, the wallpapers have just arrived in developers' hands with iOS 9 beta 5. The firmware was seeded to developers last Thursday, while public beta testers are now at iOS 9 beta 3. Altogether there are 15 new iOS 9 wallpapers, some of which replace existing wallpaper selections found in iOS 8.

iPhone photographers will gain minor improvements to the camera roll with the iOS 9 update coming this fall. The latest beta release features two new Albums that are built-in to the stock Photos app. Alongside the familiar folders such as Panoramas, Videos and Bursts there are now categories labeled Screenshots and Selfies. The first addition pulls any iPhone screenshots into a separate folder, making it easy to browse or delete these captures independently from other photos. Screenshots contain a freeze frame of anything displayed on the iPhone, and are currently mixed in with other photos. All iPhones can be used to take screenshots with a simple button press combination detailed here. 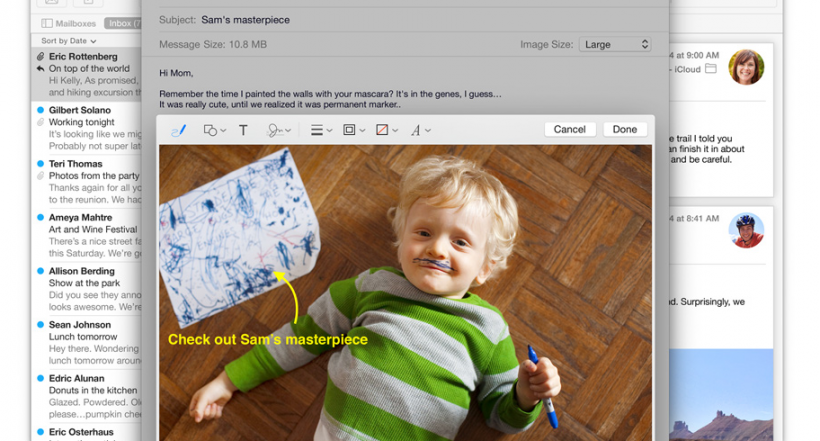 OS X Yosemite users may already be familiar with the latest Mail software, which makes it possible to annotate email attachments. iPhone, iPad and iPod touch users will be happy to know that Apple is bringing a mobile version of this feature to iOS 9 in the fall. This means that both incoming or outgoing email attachments, such as PDF files and images can be annotated directly in iOS 9.