Pangu took the world by storm this week, releasing the first iOS 9.3.3 jailbreak tool. While the software is still in its early stages, jailbreak developers have wasted no time taking advantage of this news. Paid tweaks are temporarily suspended until the jailbreak is deemed stable enough to fully open the Cydia app store. Free jailbreak packages can still be downloaded and installed at will.

Incredibly, the Pangu jailbreak team has surprised everyone by launching an iOS 9.2-9.3.3 jailbreak solution. The initial release is currently available, however an English-language software tool is still in the works. The Chinese version can be downloaded for Windows computers, or opened directly on a compatible iOS device using Safari. Yes, a browser-based jailbreak exists, just like the good old days of JailbreakMe on iOS 4.3.3. Of course, as with all new software there are some caveats.

UPDATE: A subset of 64-bit iOS devices running iOS 10.2 can be jailbroken with Yalu. Click here for more information on Yalu.

iOS 10 cannot be jailbroken at this time. 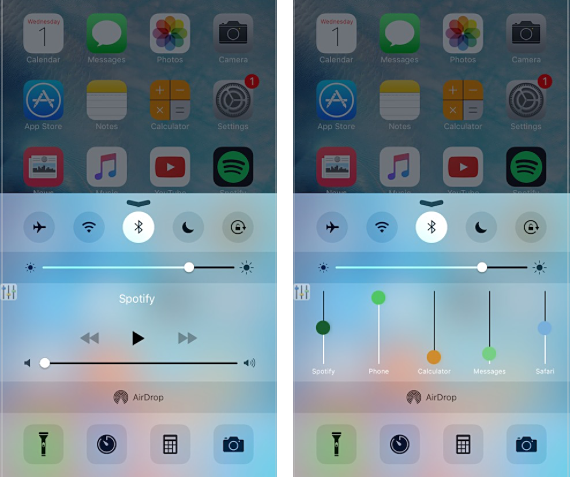 Setting the volume on iPhone is easy enough, especially with Control Center and physical buttons on the side. The only drawback to this simplicity is that volumes for different things are changed automatically. For example, playback volume can be adjusted when media is playing. Now the jailbreak tweak VolumePanel brings complete control to volume settings for multiple apps. 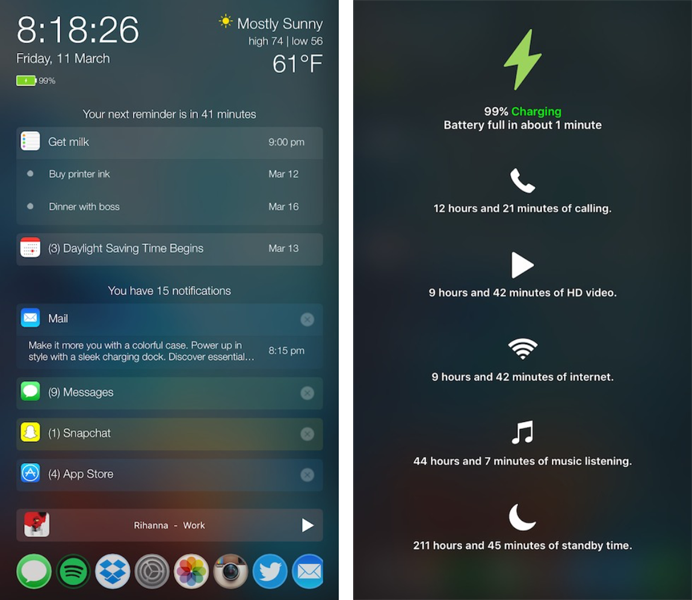 iPhone jailbreak news has not been very exciting lately, with developers seemingly on hold for the release of iOS 10 this fall. One exception to this rule is TweakWiz, who has recently launched the iOS Personal Assistant. The jailbreak tweak, for iOS 8 or iOS 9 devices, is billed as the "greatest iOS productivity tweak of all time." Titled PersonalAssistant in Cydia, the mod is actually seven different features in one mega package.