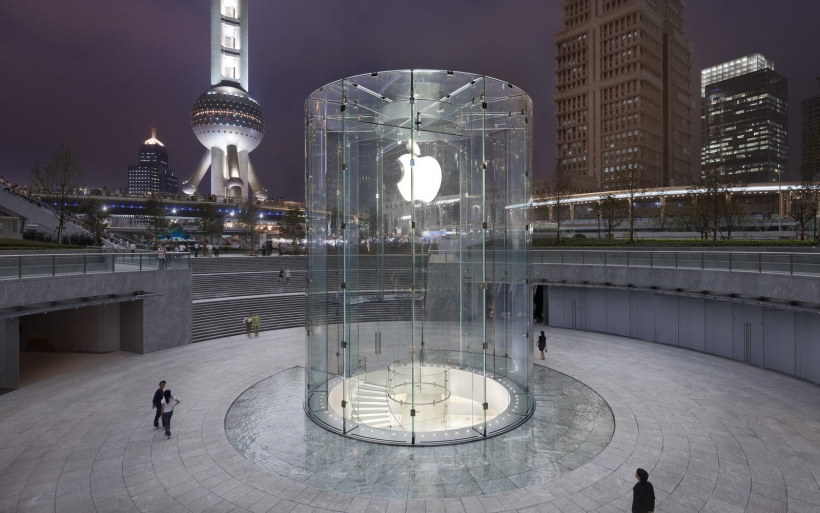 Apple stock (NASDAQ:AAPL) stayed in the doldrums last week, with prices remaining under $100. Since the last earnings report, investors have been concerned about iPhone sales. Shares opened Monday at $93.91 and peaked during Wednesday trading at $96.31 only to slide, bottoming out Thursday morning at $92.60. AAPL gained its footing on Friday, closing at $93.99, up eight cents per share over the week for virtually no change. 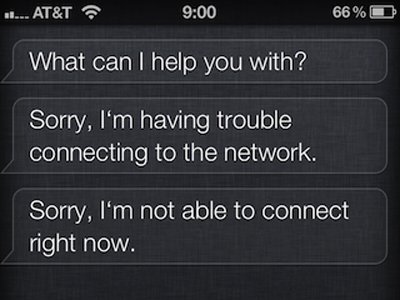 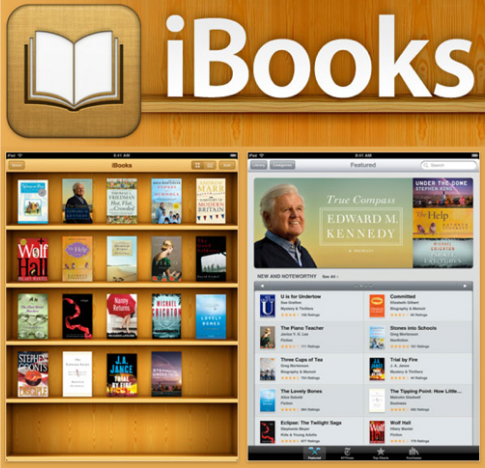 According to the Los Angeles Times, David Jones filed a new suit in a U.S. District Court alleging "Apple disseminates false and deceptive representations regarding the functionality of the Siri feature."