The Apple Watch was the first Apple product to integrate an OLED display back in 2015. Then came the iPhone X in the fall of 2017. Now all iPhones feature the technology, which provides several advantages over conventional LCD displays. Reports have pointed to Apple adopting OLED or even Mini-LED displays in upcoming iPad and MacBook models. 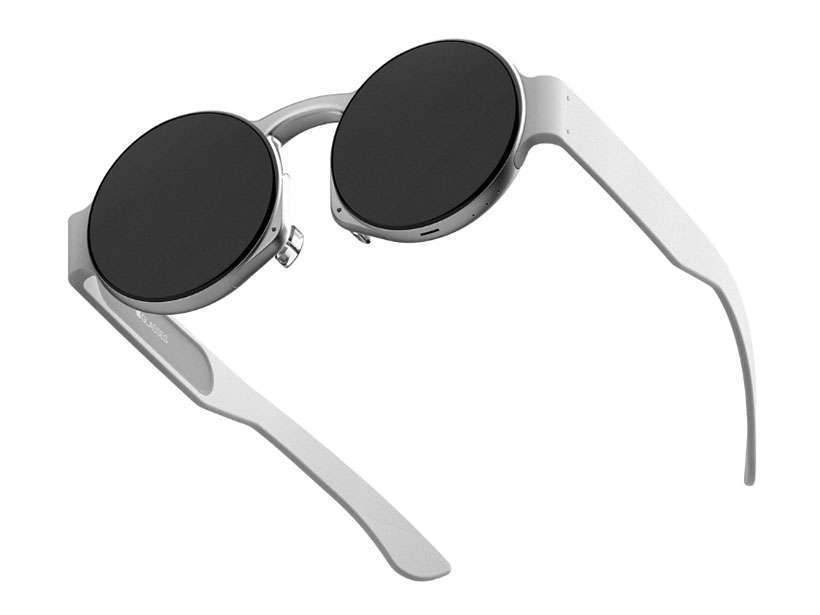 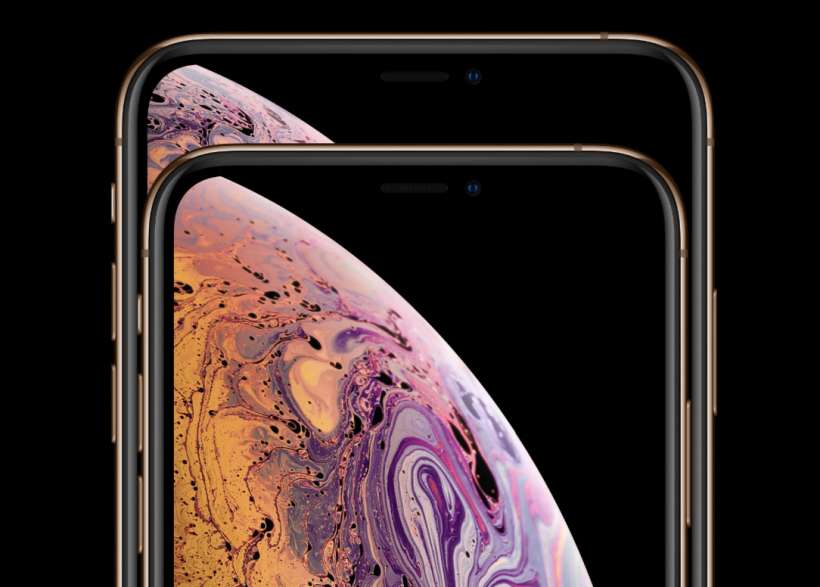 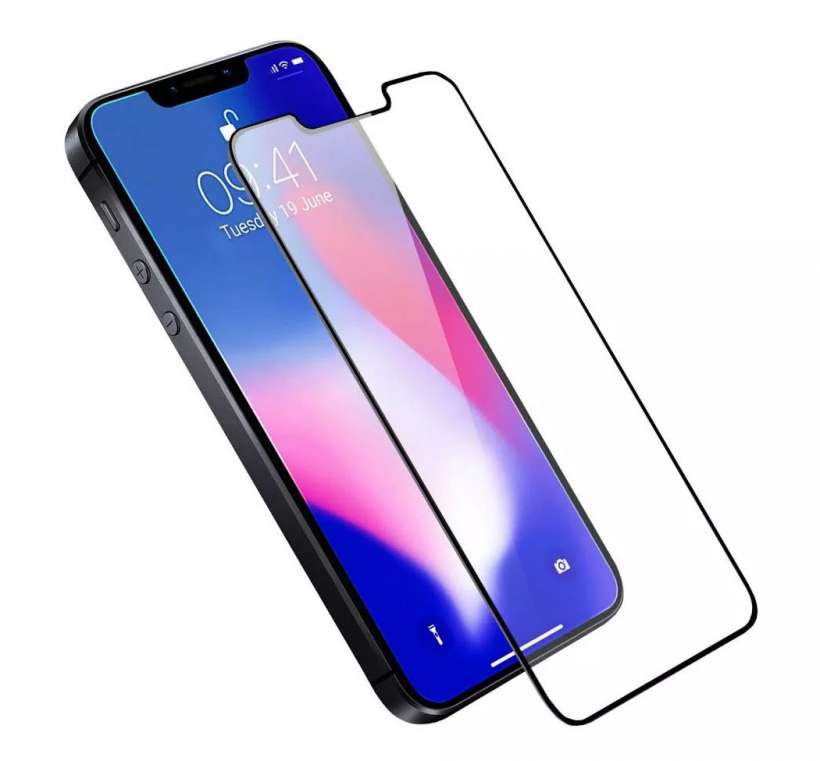 Not the first question Apple fans would have asked just a short week ago. Pairing the iPhone SE 2 with an iPhone X-styled notch seems unlikely, as the SE has typically been priced as Apple's entry-level 4-inch device. This hasn't stopped case designer Olixar from betting this year's iPhone SE update will be a radical departure from its current design. 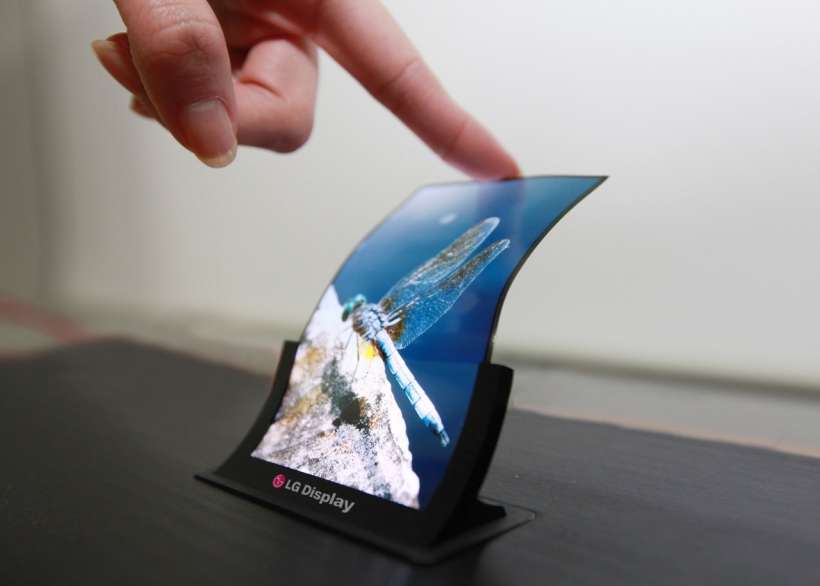 According to Bank of America Merrill Lynch analyst Wamsi Mohan, Apple has radical plans for the future of its iPhone lineup. Mohan issued a report stating that Apple was working on a flexible iPhone model, for release as early as 2020. In considering the upcoming new design, the Wall Street firm also reiterated its buy rating on Apple stock.