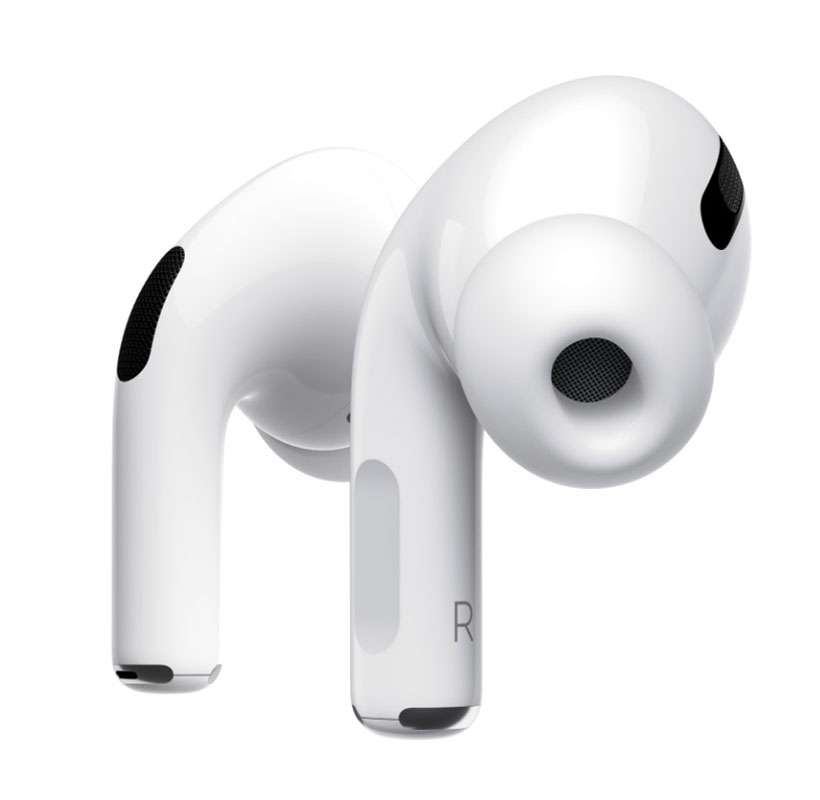 Apple continually delivers firmware updates for its AirPods, AirPods 2, and AirPods Pro wireless earphones. Firmware updates can offer improvements to sound quality, longer battery life, bug fixes, or even improve security. The AirPods Pro are the latest model to be released, with firmware version 2B584 installed at launch. How can AirPods Pro owners be sure they're running the most recent firmware? 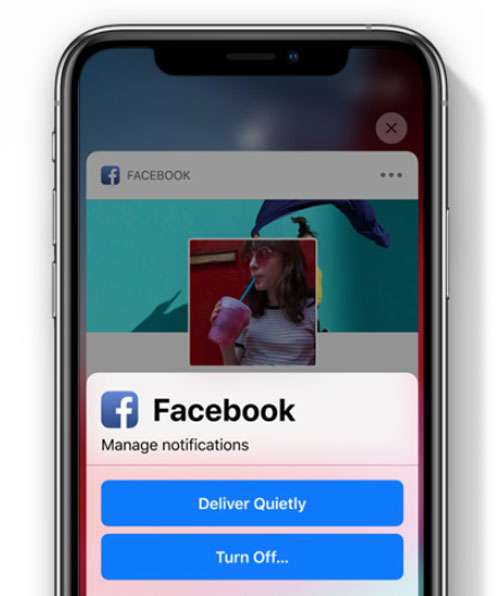 Apple has launched the latest version of its mobile operating system, iOS 5.1. So what can iPhone, iPad and iPod touch users expect from the update? Although it may not be a huge step, there are many additions and improvements to the firmware, some of which Apple did not officially announce before the release. 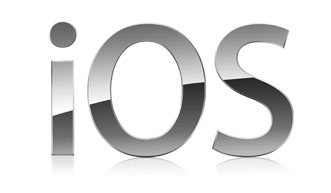 As usual, those iPhone owners running a jailbroken device should avoid the stock iOS 5.1 update until further notice. One of the previously heralded changes in iOS 5.1 is the addition of Japanese support for the Siri personal assistant. So what else has Apple included in iOS 5.1?

When it comes to the OTA update, the process only upgrades iOS 5 beta 3 from the Settings -> General -> Software Update menu. Some developers have reported problems with over-the-air updating but the firmware can be installed manually if necessary.

Apple could be setting its sights on a feature well-known to Android smartphone owners, the over-the-air (OTA) update. Currently iPhone users are required to connect their handsets to a computer and deliver operating system updates via the iTunes application. Lately these updates have been around 600 megabytes, containing a new version of iOS in its entirety.

Moving to OTA updates would avoid the entire process of having to be around a computer to get the latest iOS features and fixes, but would also require Apple to reduce updates in size significantly. 9to5 Mac reveals that Apple and Verizon Wireless have been in talks over enabling OTA updates for iOS for over a year.