Corona developer pod2g tweeted a quick update about his iOS 5.1 jailbreaking progress. The iPhone developer wrote: "Heya! My iPhone 4 running iOS 5.1 is now untethered." In April, pod2g announced that he had acquired all the exploits required to complete a new jailbreak. This latest announcement is good news since it shows that he has made some progress since we last checked in with him.

iOS hackers have been busy working on a new exploit since the release of the iPad 3 in March. Dev Team member MuscleNerd and Chpwn both tweeted pictures of a jailbroken iPad 3 running Cydia 1.1.5 shortly after the tablet was released. However, Chpwn warned that a new jailbreak "could be months away from a public release." 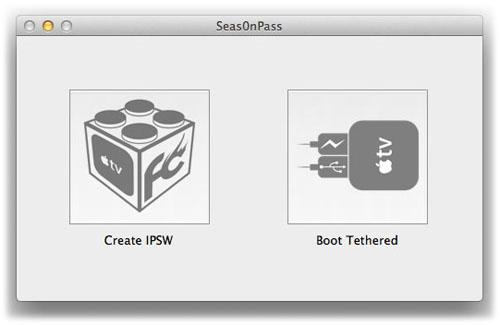 Those waiting for a jailbreak solution for A5 devices running iOS 5.1 will have to be patient, according to the latest Twitter updates from developer pod2g. The good news is that work is underway, and parts of a userland jailbreak have already been found.

Even though three different jailbreaks were confirmed on the new iPad, developers MuscleNerd, i0n1c and Chpwn have not signaled when these might be ready for public use. In the meantime, iPhone 4S and iPad 3 owners running iOS 5.1 have no jailbreak option available.