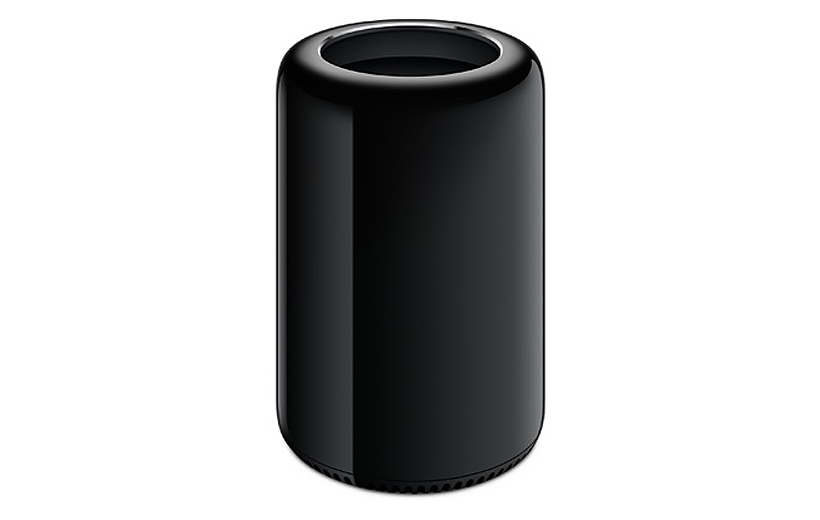 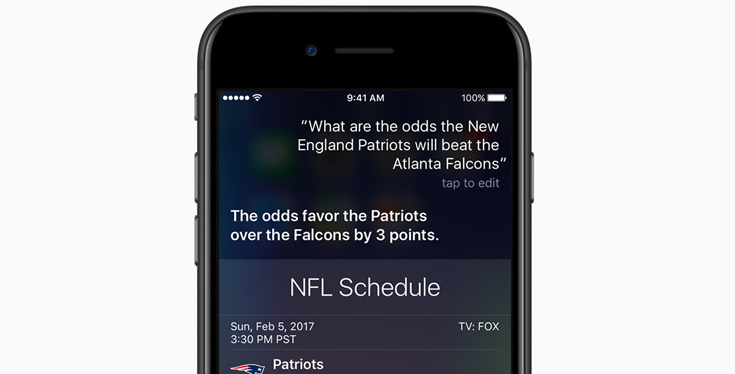 Apple announced on Monday that Siri has been updated to help fans prepare for Super Bowl 51. Apple TV owners can now tune-in live to the big game on February 5 by simply saying “Watch the Super Bowl" into their Siri remote. iPhone and iPad users will also be able to access all of Siri's football insight on Super Bowl Sunday by asking any NFL related questions. 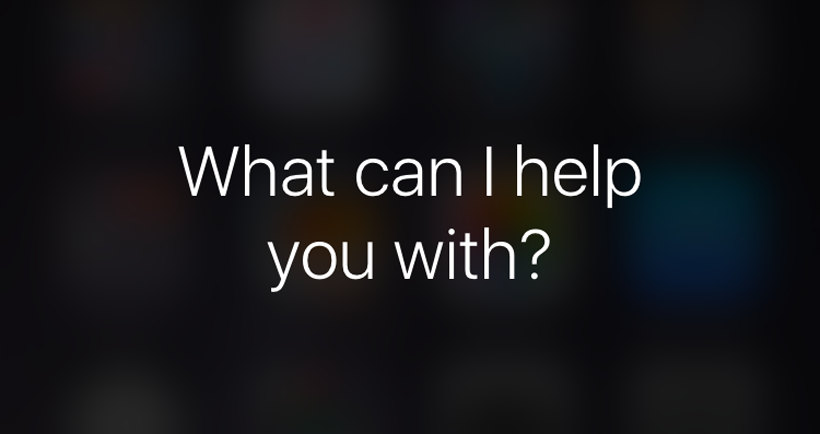 Now Siri can be used to deliver money to iOS contacts with PayPal. Sending a payment in 30 different countries is as simple as saying "Hey Siri, send Omar $60 with PayPal." The money will be delivered after confirming transaction details in a dialog box. In fact, payments can be sent or requested using natural language. As long as the word PayPal is included in the command, Siri will understand how to proceed.

Apple's personal assistant, while it started out a bit clunky, has evolved with every new iOS version and become a truly useful feature. The addition of 'Hey Siri' in iOS 9 allowed users to access it hands-free, making it even more handy. It has become popular enough that Apple added it to the latest macOS version, Sierra. This incarnation of Siri, however, does not have the 'Hey Siri' feature; you either have to click on the icon or use a keyboard shortcut to invoke her. There is, however, a legitimate workaround via macOS' dictation feature. Here's how to set it up: