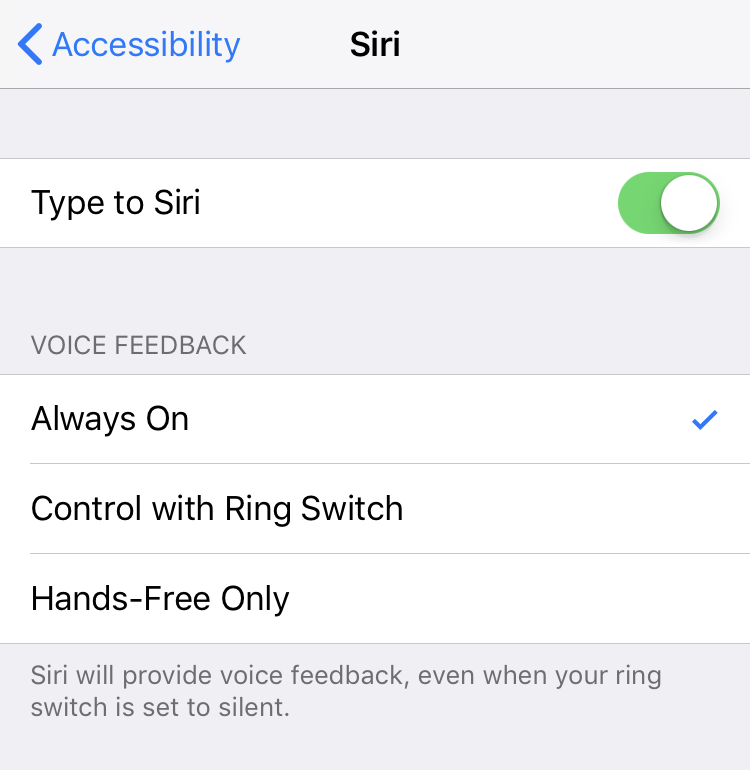 Asking Siri questions verbally can be convenient, and Apple has designed its personal assistant to operate completely hands free with Hey Siri. This voice functionality takes on new importance with products such as the HomePod. There are situations, however where iPhone and iPad owners may want to access Siri without making any noise. In quiet areas where speaking out loud would be disruptive, Siri can be used silently with Type to Siri. 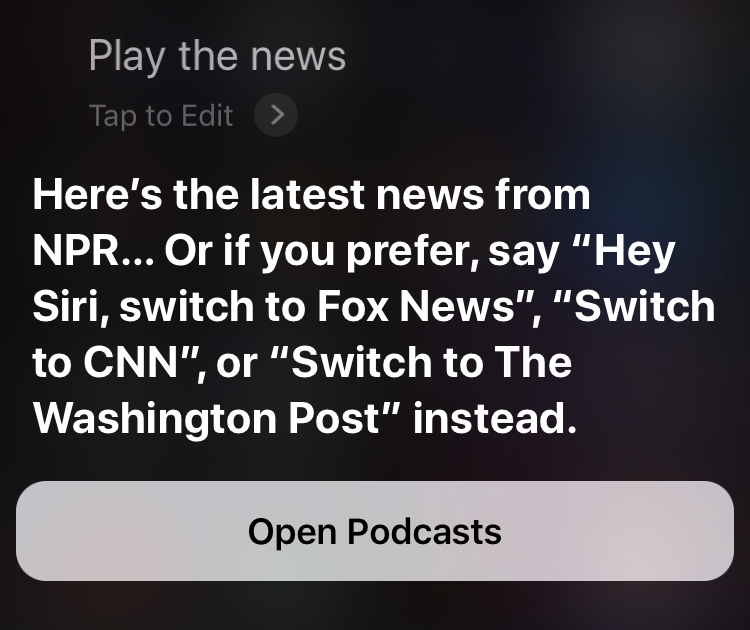 Apple has added news reading functions to Siri ahead of the upcoming HomePod release. While this feature will be a great way to catch up on the latest happenings with a HomePod in the room, anyone with an iPhone, iPad or iPod touch can enjoy the feature, too. Siri can now deliver several types of news stories from several news sources, all in a hands-free audio format. 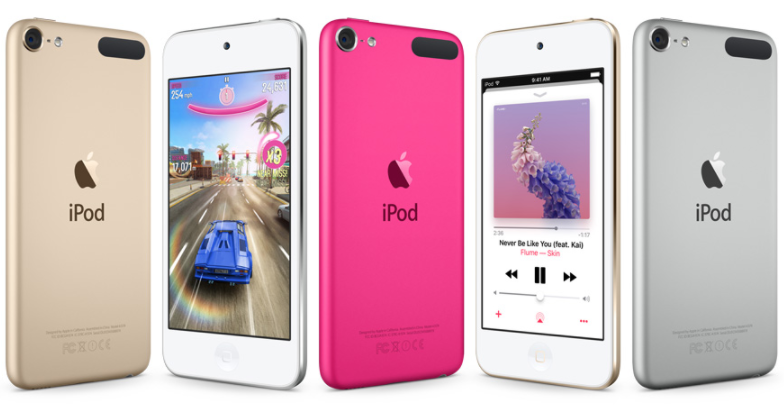 Siri can be accessed by long pressing the home button, and asking a question through headphones or the built-in microphone. 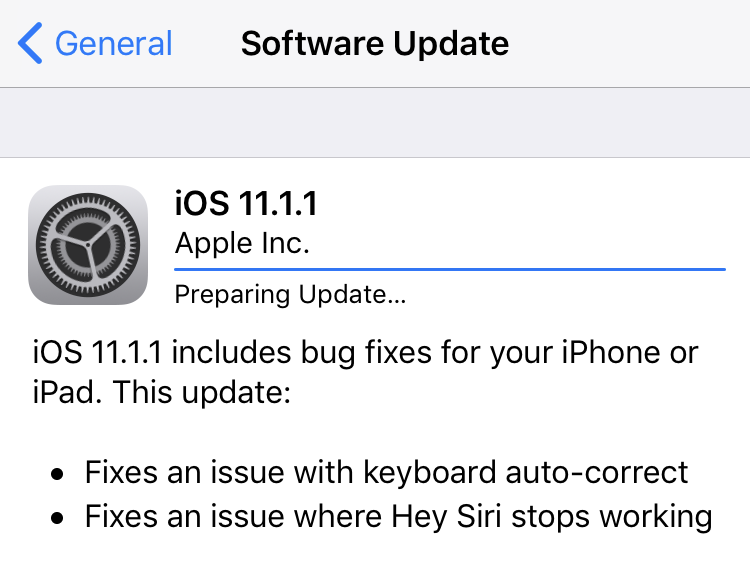 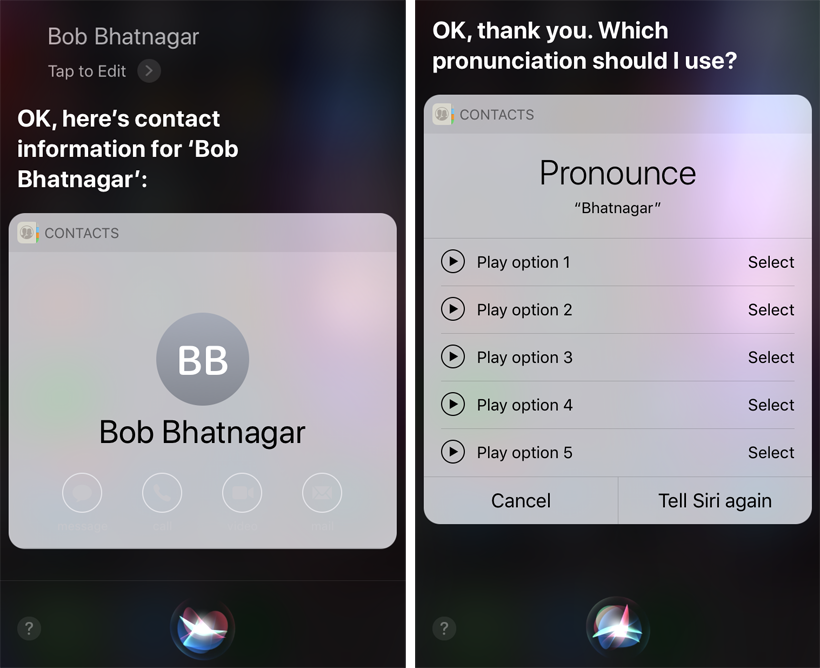 Siri has made great strides in its capabilities and understanding of natural language. However, there will always be proper names without intuitive pronunciations. These names can trip up humans just as much as Siri. The good news is that Siri can learn the correct pronunciation with a little bit of help. There are two ways to fix a pronunciation on the iPhone, iPad or iPod touch.