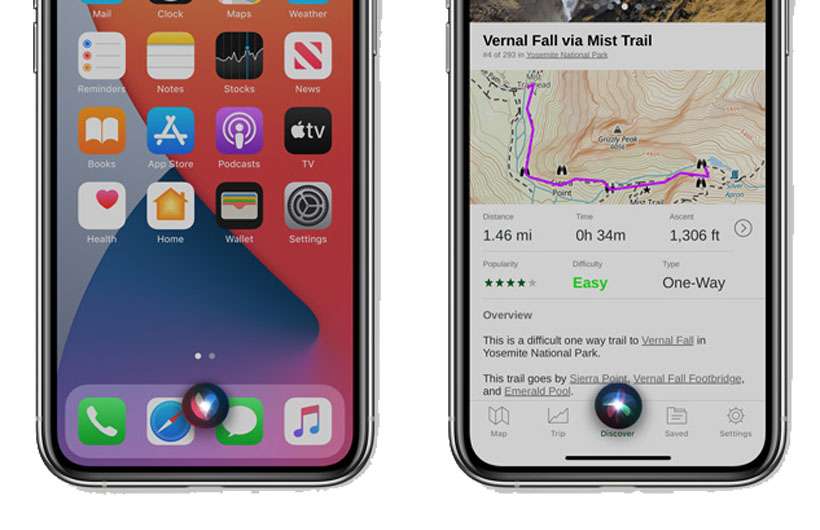 Siri has a completely new look since the launch of iOS 14. Siri's compact design doesn't take over the screen like it used to on the iPhone, iPad, and iPod touch. Since the interface only covers the dock and delivers results in a banner, it's easier to keep the current task up front. The trade off for this compact design is that Siri no longer transcribes what it hears when asked a question. 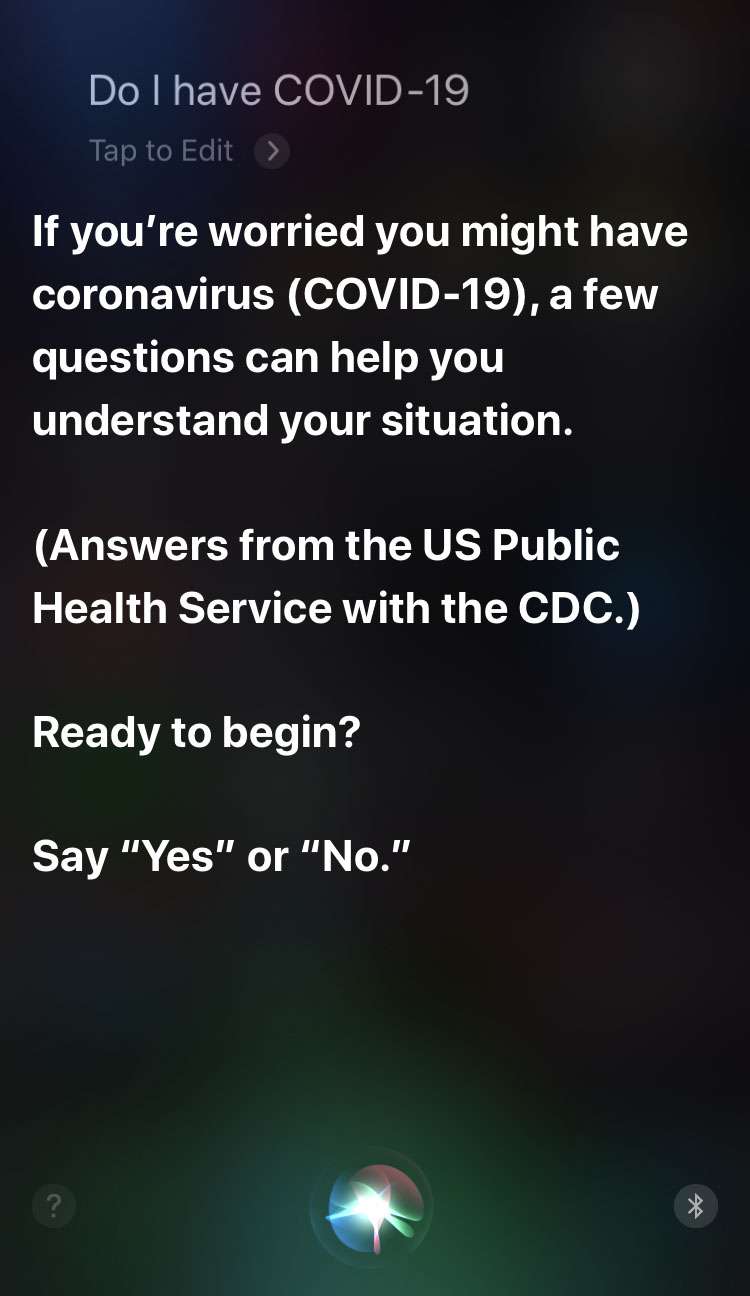 Apple has updated the Siri voice assistant with information about COVID-19 from the Centers for Disease Control (CDC) and US Public Health Service. Asking Siri a question such as "Do I have coronavirus?", or saying "I'm feeling sick today" prompts Siri to begin a triage process. Through a series of questions, Siri helps to determine an appropriate course of action. In severe cases, Siri will ask to call 911 for emergency medical help. 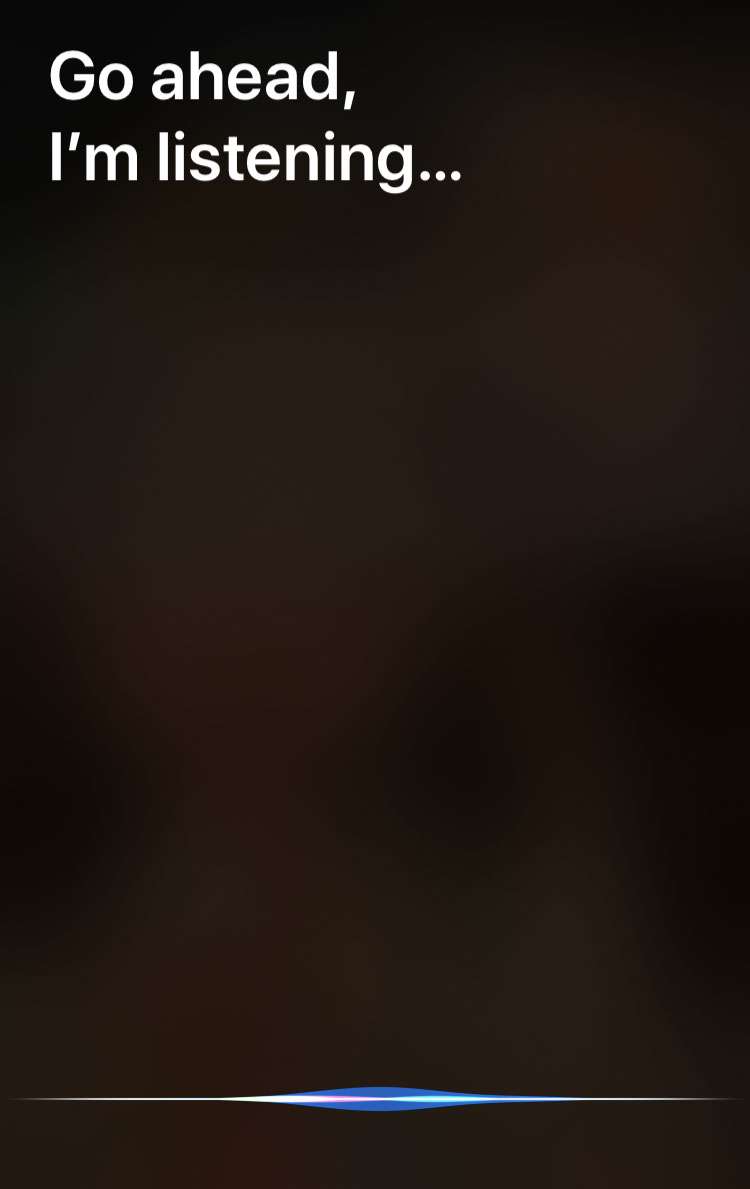 Siri continues to learn new tricks on the iPhone, iPad, and iPod touch. Not too long ago, Siri was unable to access any Settings or deliver some categories of information. Now Siri can find a saved password on your device in seconds. Safari and app passwords can be saved, which saves the effort of remembering and typing in a password when signing in to sites. Auto-fill can automatically enter the right password at the right time.