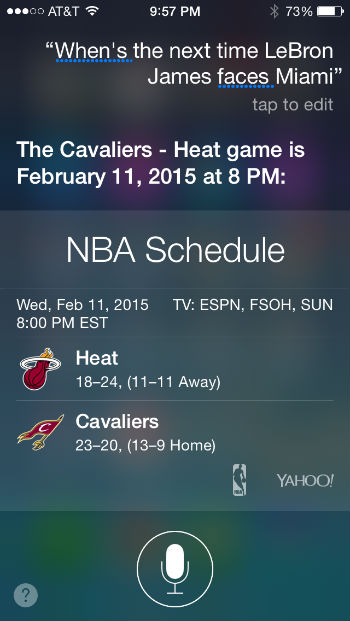 This is a great feature that doesn't seem to be too well known. Simply say to Siri, "Read my messages," or "Read my emails." If you have multiple emails, she will read the time and subject of each one. You can also say "Read my most recent message/email." In this case she will read aloud the contents. You can also ask if you have an email or message from a specific contact. This feature is especially useful for when you're behind the wheel and can use the "Hey Siri command".

Apple added the ability for Siri to access Shazam's song identification software in iOS 8. To make Siri identify a song currently playing just ask “What song is playing?" Siri will identify the song title, the song's artists and supply a BUY button so you can purchase the song on iTunes. 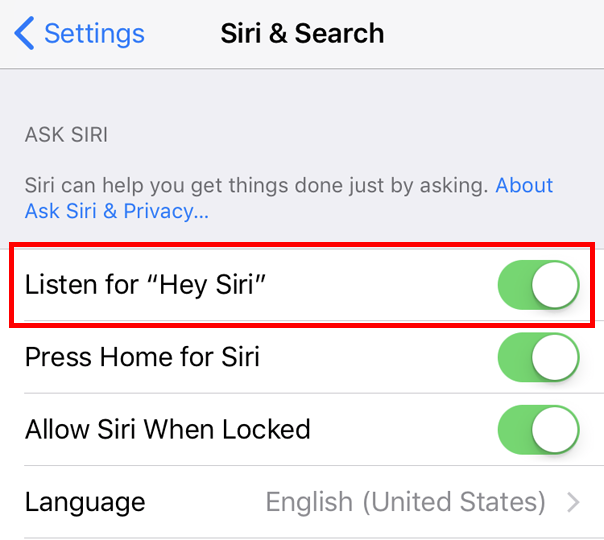 To enable the "Hey Siri" voice command option in iOS navigate to Settings > Siri & Search and tap the Listen for "Hey Siri" slider to turn it ON (green). You will now be able to activate Siri by saying "Hey Siri" when your device is nearby.

According to Wired, Siri may soon undergo a long overdue overhaul that would boost the iOS digital assistant's accuracy in understanding human language. This would come via neural network algorithms and architecture, technology that is already being developed and utilized by many of the major players in the tech industry.

Though they seemingly peaked in popularity thirty years ago, there has been a renaissance of research in neural networks in recent years. The term refers to a machine learning model inspired by biological central nervous systems, namely the brain, where the network consists of neurons. Neural networks have proven more