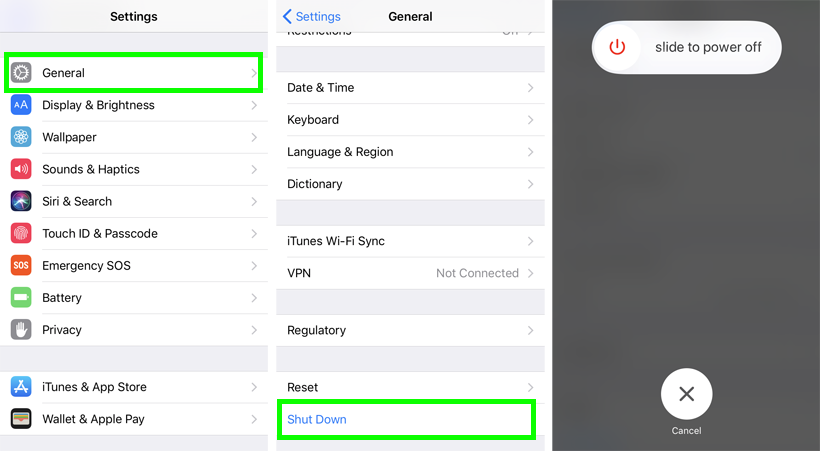 For those with iOS 11 or later installed, Apple has added a new option to power off an iPhone or iPad without using a physical button. The sleep/wake or power button has always been a fixture of the iPhone. Also known as the side or top button, this switch will wake or sleep iOS with a quick press. Long press will enter the "slide to power off" screen. The alternative is a software shutdown, which can be performed by following these steps:

Apple last week announced that it would begin replacing the sleep/wake button mechanism on all iPhone 5 models that were manufactured through March 2013. Customers with a faulty sleep/wake button can either bring in or mail their device to an Apple Repair Center and have it fixed free of charge in approximately 4-6 days, or trade it in for an extra $80 of in-store credit, according to 9to5Mac.

According to a retail store memo issued to employees, customers can opt to trade-in their broken iPhone 5 for $350 instead of waiting up to 6 days for it to be repaired. $350 is $80 more than the normal non-affected device trade-in value. To take advantage of the deal, your iPhone 5 must exhibit the known sleep-wake issue and have a qualifying serial number. The device must also have no other problems such as a cracked display or other damage.