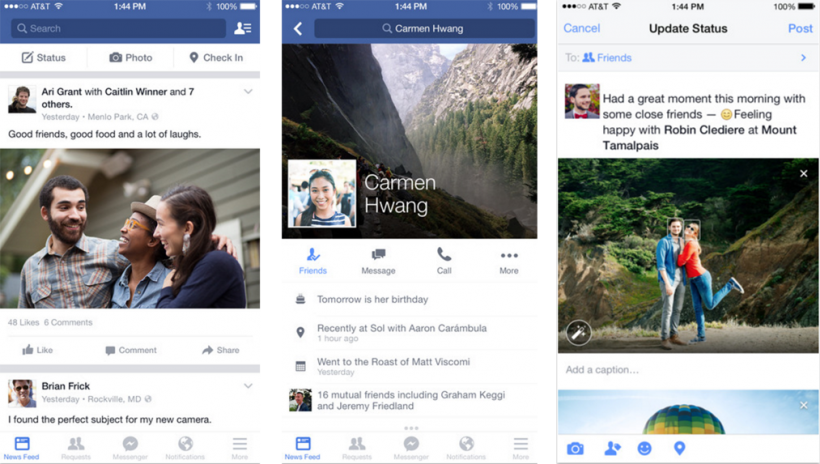 In addition to Live Photos, Facebook has shifted its video players to HTML5. This move marks the end of Flash video on Facebook web pages, except for a small minority of web browsers. The switch has resulted in better performance and less bug reports from users. YouTube and other sites have already moved to HTML5 video delivery. Adobe has even decided to utilize HTML5, renaming its Flash Pro application to Animate.

Version 46 of Facebook can be found free in the App Store. Facebook requires iOS 7.0 or later and 106 MB of storage space to install on the iPad, iPhone or iPod touch.

Once you have dragged the options up here hit Submit and Compresser
will begin converting your video files. One may not like your page until
and unless they do not know about your products, services or other business ideas.
On the right hand side you will see "add annotation" click it and
then click "note" a text box will appear on the video and you can add text
to that box by writing in "Note" to the right of the video.