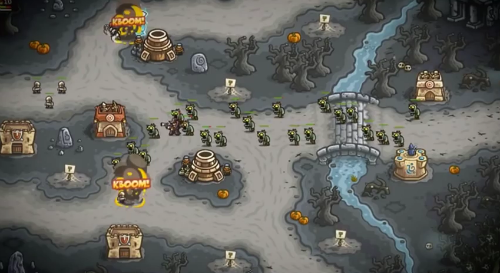 The Kingdom Rush Frontiers: Shadowmoon Campaign will be available for iOS and Android devices on October 31, 2013. You can download Kingdom Rush frontiers from the App Store for $2.99. 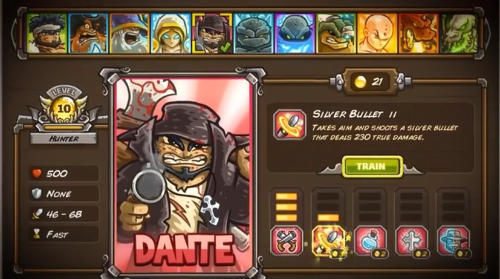 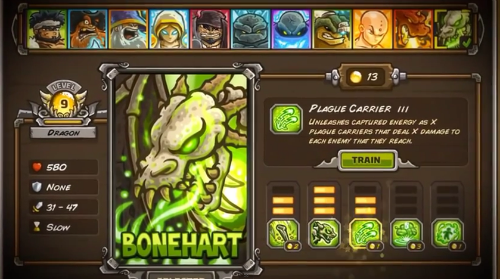 An endless night is upon us! The dead rise from their graves and mindless horrors prowl the land! Something dark has awoken, something fear... welcome to the Shadowmoon Campaign! Trick or Treat?

Why the heck doesnt the armorgames version of Kingdom rush Frontiers have all of these updates?? They are going to lose alot of fans over this..