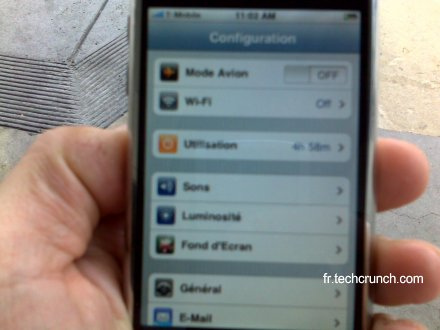 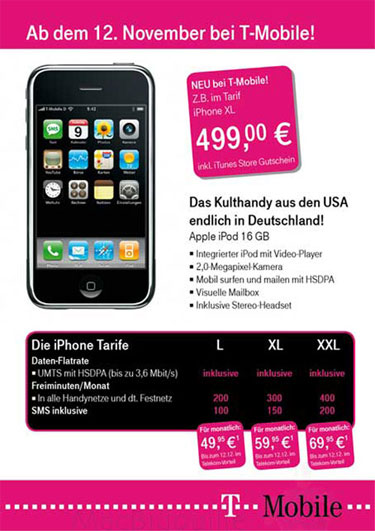 A rumor, originated by UK gadget magazine T3, is suggesting that Apple will announce the existence of a 2nd generation iPhone that offers 3G connectivity at it's September 5th media event, happening later today. Also rumored to be coming later today is the announcement of a confirmed UK release date for the iPhone.

Those of you who followed the iPhone closely in the months and weeks leading up to its release remember the ever powerful rumor mill that constantly churned out iPhone gossip. As we're all learning, and to little surprise, even the release of the iPhone can't stop iPhone release speculation. Here we are, only about 3 weeks into the iPhone era, and we're already muddling through rumors about the next iPhone. We've written about this a bit in the past, but mostly opted not to. This time there are some real details behind the latest speculation, information worth making note of.