Despite the overwhelming success of the first Apple iPhone launch day, Apple and AT&T did have one glaring black eye left shining after the event: countless owners were plagued by activation problems which prevented new iPhone owners from activating for, in some cases, up to three days. An unactivated iPhone is essentially useless, with functionality locked out pending activation. In many cases, this left new owners with no working phone, as swapping their iPhone SIM with their older device didn't work. The whole activation process was, to put it mildly, an abomination. Considering the heat both Apple and AT&T took in regards to the activation process for the inaugural iPhone launch -- we all could have safely predicted that Apple and AT&T would have all their ducks in line for the iPhone 3G launch, and customers would enjoy a problem-free, quick and easy activation. Right? 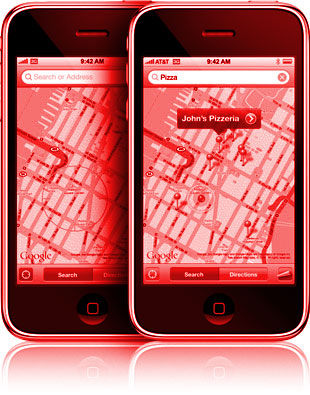 Evidently not. Reports have been coming in all morning about what appears to be an eerily similar situation developing with activations of new 3G iPhones. Lines at both Apple and AT&T stores 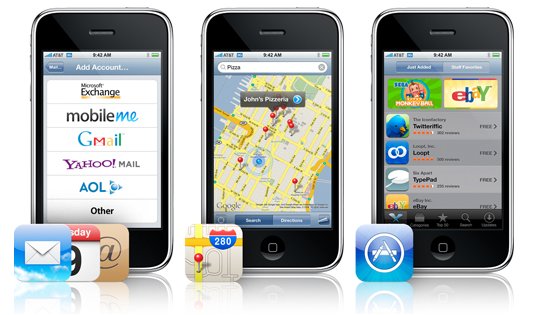