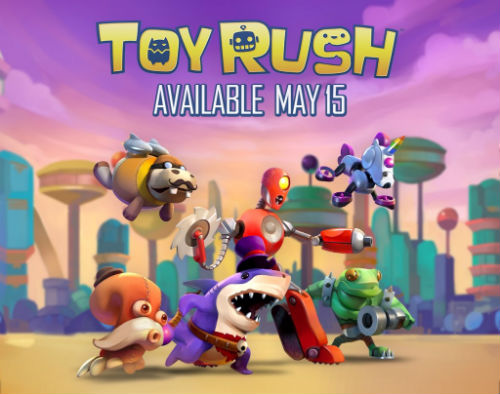 Ubisoft did not announce a specific release date, but it did say Anno will be available on the App Store soon. The iPad version will be a free-to-play title and it will feature a multiplayer mode so you can challenge your friends.

Anno: Build an Empire will only be available for the iPad 2 or higher running iOS 6.0 or later.

Hi there, I found your site by way of Google while searching for a comparable matter, your web site got here up, it looks good. I have bookmarked it in my google bookmarks. gdffaecddbkd