When is the iOS 9 release date?

When is the iOS 9 release date?

Apple is expected to release iOS 9.0 in mid-September 2015, alongside the iPhone 6s. Looking at the history of past releases, iOS 9 (codenamed Monarch) will likely be announced at the Worldwide Developer's Conference (WWDC) in early June. 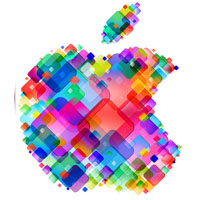 iOS 9 is rumored to focus on stability improvements and general optimizations, as opposed to adding long lists of new features. It's possible that a new streaming music service based on Beats Music will launch with iOS 9.