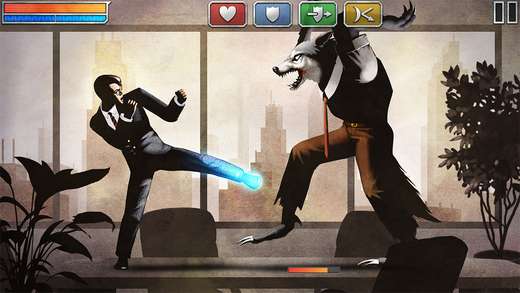 Apple released iOS 8.4 and its new music streaming service on Tuesday. Apple Music has been met with mixed reviews, and much confusion. Apple is forcing users to pick a monthly subscription plan before they can access the music service for free. iOS users must pick a $10 or $14 monthly plan, then disable the automatic renewal option in their Settings if they don't want to be charge in 3-months when their free trial ends. There is also some confusion about the difference between "Apple Music" and "Beats 1", and why Apple Music is part of the stock Music app. You can check out our Apple Music Guide for the answer to all of these questions.

Two iOS 8.4 jailbreak tools were also released on Tuesday. You can download the PP jailbreak tool here and learn how to jailbreak your device with TaiG here. Make sure you check out our JB section below for all the recently released Apple Music and iOS 8.x tweaks.

Here are this week's most noteworthy games, apps and jailbreak tweaks released to the App Store and Cydia through 06/28/15 to 07/03/15. Star Walk 2 is Apple's free app of the week. The game will be free on the Apple App Store until 07/09/15. Don't forget to follow us on Twitter and Facebook to keep updated on all the latest iPhone and iPad news. 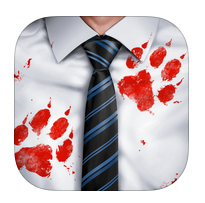 The latest Riverman Media, creators of Pizza Vs. Skeletons, release has been generating a lot of buzz on the interwebs. The object of the game is to beat up werewolves that have infiltrated your "trillion dollar mining company". It's like a literal version of The Wolf of Wall Street, but with many wolves instead of just Leonardo DiCaprio. The game is both a platform and simulation title. Flame kick werewolves while you manage your company to earn money for upgrades. No IAPs, timers or ads. 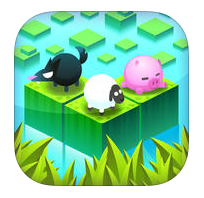 Divide By Sheep looks like a cute game at first glance but the premise is a little creepy. The Grim Reaper is lonely so he decides to befriend sheep by killing them. You can help the sheep avoid being "friends" with the Reaper by solving 120 match puzzles. The game features lot of dark humor, the ability to drown animals, lasers, wolves and a pet kraken.

This app brings multitasking to the iPad before iOS 9, by allowing users to view 3 browser windows simultaneously. The app requires that you use mobile websites instead of apps, but it makes doing things such as cutting and pasting website to website on your iPad much easier. 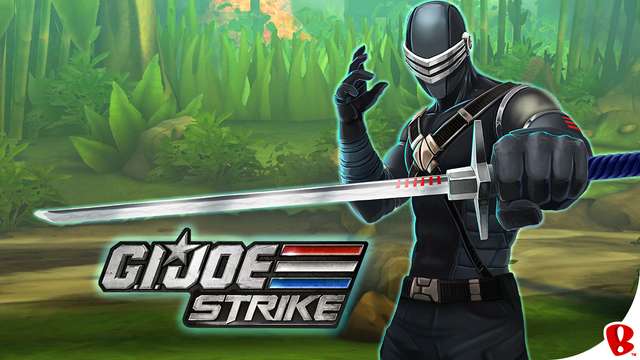