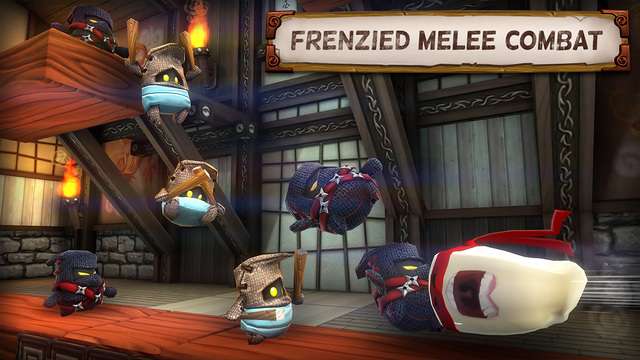 Five Nights at Freddy's 4 made its official debut on Steam on Friday, but there has been zero news about a mobile release. You can purchase the game now for $7.99 through Steam (Windows only) or wait until it arrives on the App Store.

It was a big week for classic arcade titles. Both Q*bert and Pac-Man received games on the App Store. Our App of the Week, Qbert Rebooted includes the original classic, plus an updated 3D version of the game with new characters and villians. The game is free to download with an option to upgrade to an ad-free version for $0.99.

Episode 5 of Telltale's Game of Thrones game is now available as a $4.99 in-app purchase. The first episode also went free this week and as of today is still free on the App Store.

Here are this week's most noteworthy games, apps and jailbreak tweaks released to the App Store and Cydia through 07/19/15 to 07/25/15. SpongeBob Moves In is Apple's free app of the week. The game will be free on the Apple App Store until 07/30/15. Don't forget to follow us on Twitter and Facebook to keep updated on all the latest iPhone and iPad news. 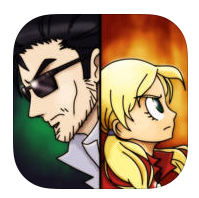 "Its time for the epic conclusion to Cally's battle with the Nefarious Herbert! Cally's parents have been kidnapped again, as Herbert tries to take control of the Caves to perform his evil experiments. Join Cally in this action-packed run and gun platformer, conquering insane bosses, exploring to find secrets, and levelling up EVERYTHING. Use your weapons to level them up and evolve them into their ultimate forms! Unlock new character abilities like the Triple Jump, Dodge Roll and Water Wings. Use a new playable character, Bera to unleash crazy ninja moves and solve puzzles. Most importantly, battle to rescue your parents from Herbert's clutches, and bring an end to Herbert's experiments for good!" 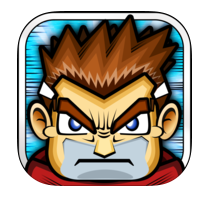 "Set off on an epic journey with Guts - a fearless swordsman who seeks an ultimate legendary weapon that gives the owner infinite power. But his road is not a bed of roses when it is the Guardian Sword that everyone can kill for…"

"The cause of The Last War has started!! Guardian Sword is a strategy puzzle RPG, full of classic RPG charm that you rarely see in the genre these days. Guardian Sword Highlight is the unique gameplay that allows the players to customize the puzzles by themselves. You can choose from 40 Tiles with different abilities which means you can devise your own strategy in various ways and limitless." 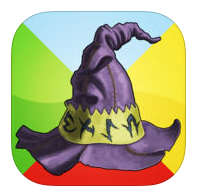 "Puzzle Wizard is a very difficult, color-themed puzzle game designed for serious puzzle fans who love to be challenged. In Puzzle Wizard the player's movement is restricted to a single color at any point in time. Players must find a path to the key where none appears to exist. Each of the 12 levels introduce a new puzzle mechanic, resulting in a continually expanding range of possibilities for the player to consider. All puzzles are logically designed and solved. The extreme difficulty of Puzzle Wizard emerges naturally from the domain."