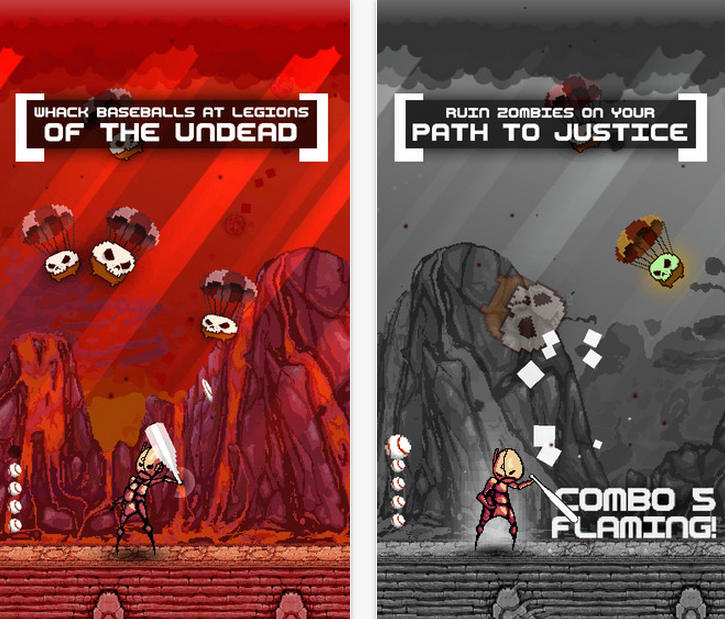 It was a big week for zombies on the App Store with two highly anticipated post-apocalyptic titles releasing on Thursday. Zombie Deathmatch is a zombie fighting game where your goal is to build your own roster of zombie fighters. The game features three classes of zombies (Brutes, Maulers, Stalkers) and various fighters you can recruit and train. You can also unlock and buy new weapons, armour and fight your way through four Fighting Leagues with boss battles. Zombie Deathmatch is available for free on the App Store. It does include IAPS.

Baseball Apocalypse reminds me of the awesome free flash game Zombie Baseball, but instead of playing as a human with a baseball bat, you're a professional baseball robot. The goal of the game is to smash zombies and other post-apocalyptic beasts with your baseball bat and five baseballs. Baseball Apocalypse is available for $1.99 on the App Store. 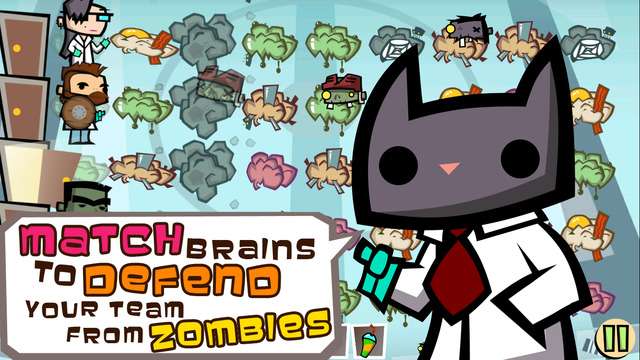 For more Halloween aps check out our Halloween Apps of the Week.

In jailbreak news, the Pangu Team released an updated version of its iOS 9 jailbreak tool to fix some issues with 64 bit devices. Version 1.1.0 of Pangu 9 should help improve the success rate of installing the JB tool, but some users are still reporting problems. If you already have Pangu installed on your device you can upgrade to version 1.1.0 through Cydia. New users can download and install the latest version through en.pangu.io.

You can learn how to jailbreak any device running iOS 9.0 to 9.0.2 by following our Pangu 9 tutorial.

Apple also released iOS 9.1 this week. The security notes do confirm that this update will kill the Pangu 9 jailbreak, so jailbroken users should avoid upgrading if they want their devices to remain jailbroken.

Here are the rest of this week's App Store and Cydia releases for 10/18/15 to 10/24/15. Don't forget to follow us on Twitter and Facebook to keep updated on all the latest iPhone and iPad news. 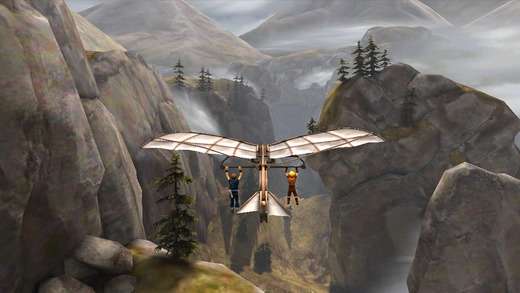