This week was all about Apple's WWDC keynote, iOS 8 and OS X Yosemite. Apple announced that the App Store would be getting a few enhancements including an Explore tab, and that developers will be able to offer app bundles for the first time. The company also previewed its new Health app plus many other upcoming iOS 8 features during the event. With all the focus on iOS 8 it was kind of a slow week for new App Store releases. 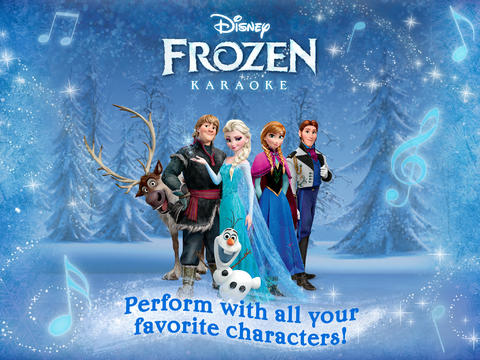 One quick note, Gameloft released the trailer for Modern Combat 5: Blackout on Friday. 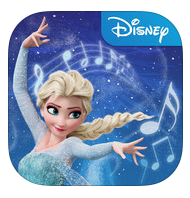 A parent's worst nightmare just came to the iPad. Disney Karaoke: Frozen allows children to sing along to 9 songs from the original movie soundtrack. The app also includes music videos from the movie, original instrumental tracks so you can record your own vocals, and the ability to export your creations to your iTunes library. 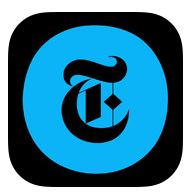 This new app collects the most interesting daily opinion articles from around the world. The app includes two "main streams of information" - Todayfeatures all articles from The New York Times’s opinion section, and Op-Talk curates the most interesting opinion pieces from other news sources and blogs. Users can save their favorite articles to read late and participate in Q&As with popular columnists.

The app is free to download and includes 10 Times articles per month for non-subscribers. You can get unlimited access to NYT Opinion for $5.99 per month as an in-app purchase. 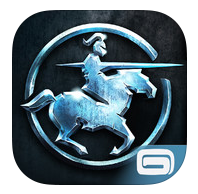 Gameloft's new 3D jousting game lets you become a champion of the realm by upgrading your knight to crushing your rivals. The game features over 120 mounts, lances, armors, helms, multiplayer mode and PvP tournaments. 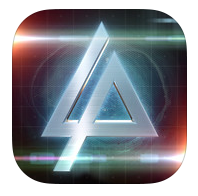 The rock band Linkin Park has released a new 3D action game called Wastelands, the same name of the single from their album "The Hunting Party" due mid-June. The game is a third person action shooter where players are part of a specialized resistance unit fighting against the "Hybrids," a race of genetically engineered bio-mechanical androids who rule over the post-apocalyptic planet. The game features the ability to unlock songs from the new Linkin Park Album as you play, tactical gameplay and over 60 missions to complete.