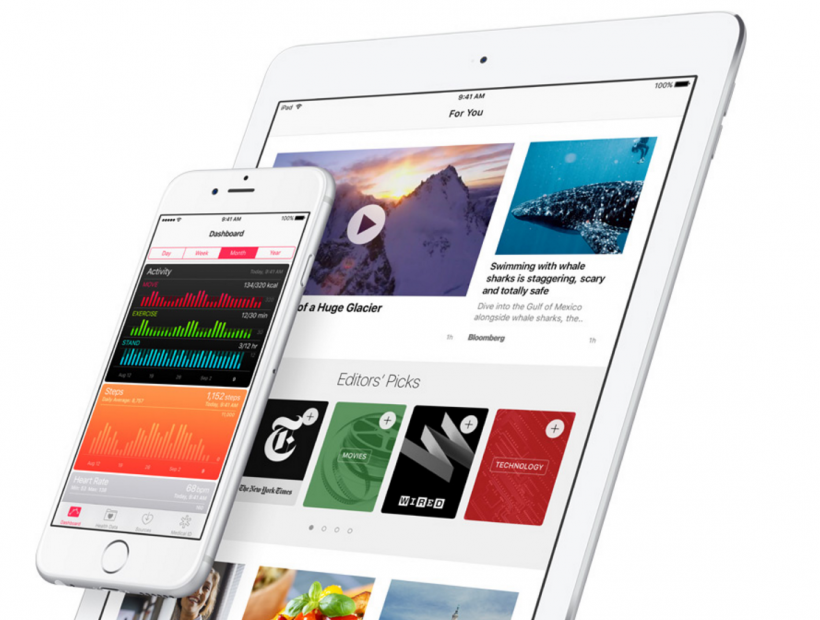 All you hear about are all the great bells and whistles that are coming every time Apple releases a new beta for a major iOS update, but when the final version finally arrives people with older devices discover they can't access most of the promised new features. Trying to figure out what new features your device supports can be confusing. For example, on Apple's iOS 9.3 preview page it says you can "sort notes by date created, date modified, or alphabetically." This is true, but all the other new Notes features are found within the Notes app, while the sorting feature needs to be setup in the Settings app. New iOS 9.3 users could waste an entire day trying to find the "Sort Notes By" section if they have never used the Notes settings before. If you didn't think to check the Settings app you may have convinced yourself you're going crazy, or that your device doesn't support the new Sort By options.

Here's a list of all of Apple's devices and what features they support to help your sort through the madness that is iOS 9.3.

It doesn't even look like you can even upgrade to iOS 9.3 on the iPhone 4s. Apple yesterday told iMore that the it was "temporarily" pulling back the update for older devices like the iPhone 5s and earlier due to a problem with the password authorization. Apple did release a new build for the iPad 2, but at the time of this post I can't upgrade my iPhone 4s to iOS 9.3. 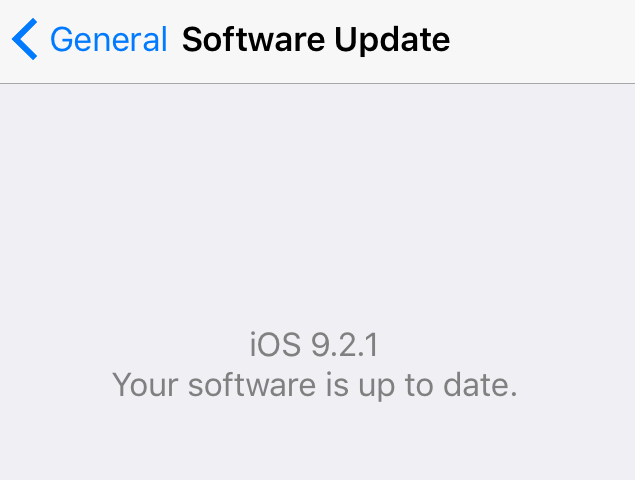 Even if you can upgrade to iOS 9.3 on the iPhone 4s I'm not sure it is worth it. It is too old to support any of the new features, such as Night Shift mode, CarPlay and the Health app. Please let us know in the comments if you have successfully updated your iPhone 4s to iOS 9.3.

The iPhone 5 does not have the hardware to support most of the important Health app features, or Night Shift mode. It does however support CarPlay and the new Notes features, such as creating checklists.

The iPhone 5s and above will support all the new features in iOS 9.3. This includes the newly announced iPhone SE, iPhone 6, 6 Plus, 6s and 6s Plus.

Night Shift mode is only available on devices with 64-bit processors. This includes the iPad Pro (both models), iPad Air or later, iPad mini 2 or later. CarPlay is an iPhone-only feature so it does not work with any iPad models.

The sixth-generation iPod touch is the only iPod model that supports Night Shift.