Friday the 13th Killer Puzzle coming to mobile devices in 2018 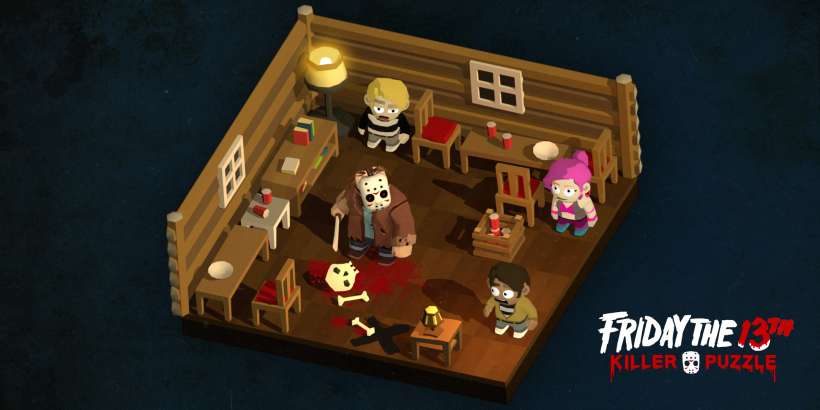 Jason Voorhees is back, but not on movie screens. The popular masked killer has found new success as a video game character on the PlayStation 4 and Xbox One, thanks to independent video game publisher Gun Media, and now he is making his move to mobile devices. The creators of Slayaway Camp have announced that Friday the 13th Killer Puzzle is coming to mobile devices in 2018.

Slayaway Camp is a turn-based puzzle title released in 2016 by PopCap co-founder Jason Kapalka's new studio Blue Wizard Digital. The game is a homage to 80s slasher films with a heavy inspiration from Friday the 13th. In the game, players must eliminate partying young adults as a skull-faced killer by chasing them into traps or dismembering them with a variety of weapons.

Slayaway Camp resembles Friday the 13th so much that the people who own the Jason Voorhees’s IP decided just to have Blue Wizard Digital make it official. In Killer Puzzle, players must help the iconic killer Jason Vorhees kill off campers across 100 puzzle levels. The official website promises levels inspired by all the movies, including Jason Takes Manhattan and possibly Jason X. This is good news to anyone who has played the PS4 or Xbox One game, and knows what it is like to be stuck at only Camp Crystal Lake.

Friday the 13th Killer Puzzle is slated for iOS and Android in “early 2018.” Pricing has not been announced at this time. You can sign up for the mailing list to receive updates about the game at the official website. 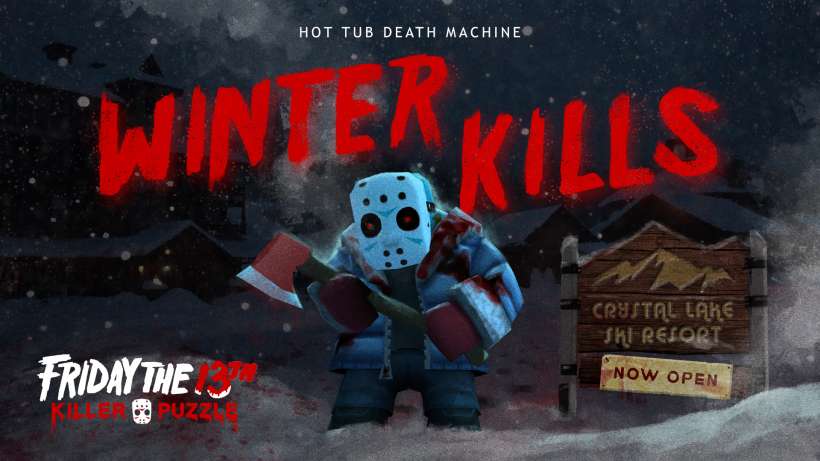 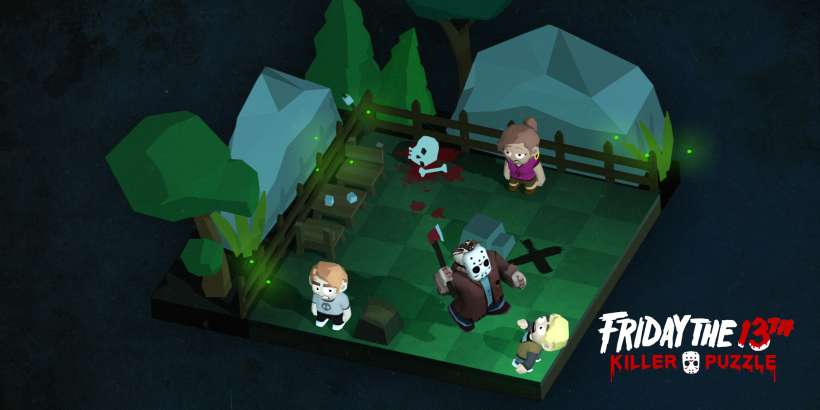 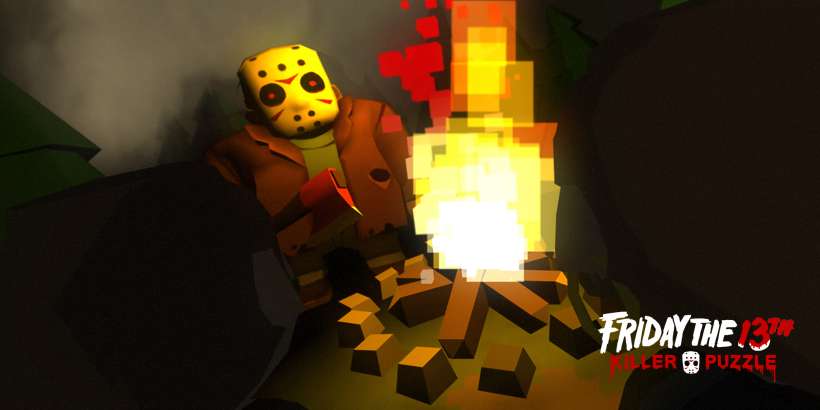