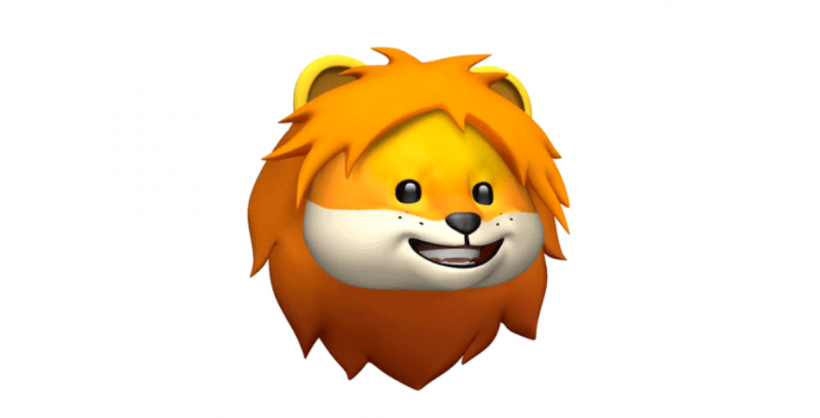 Apple has released a preview of iOS 11.3 and all its upcoming features for iPhone and iPad users. iPhone X owners this spring will be able to express themselves as a lion, bear, dragon or skull as Apple introduces 4 new Animoji bringing the overall total to 16. iOS 11.3 will also deliver ARKit 1.5 to developers. The new toolkit will allow AR apps to recognize vertical surfaces and map irregularly shaped surfaces like circular tables, according to Apple.

One of the more interesting features announced is Business Chat. This will allow users to chat directly with businesses like Lowe’s directly through the Messages app. Discover, Hilton, Lowe’s and Wells Fargo have already signed on and will be available through the Business Chat beta when it launches later this year.

After it's battery controversy, Apple has added new features to display battery health in iOS 11.3. Users will be able to check the status of their battery in the Settings app on the iPhone 6 and later. Also as promised, users will be able to disable the controversial power management feature introduced in 10.2.1.

The Health app will gain medical records to make it easier to share information between medical providers. Patients from participating medical institutions will be able to share and access allergy, vitals, immunizations and more. The app will also send notifications for lab results, medications, and more.

Other features include ad-free music videos in Apple Music, a new Video group in the For You section of Apple News, improved Top Stories, HomeKit software authentication for better privacy and security, and support for Advanced Mobile Location (AML).