How to stop iPhone apps from listening 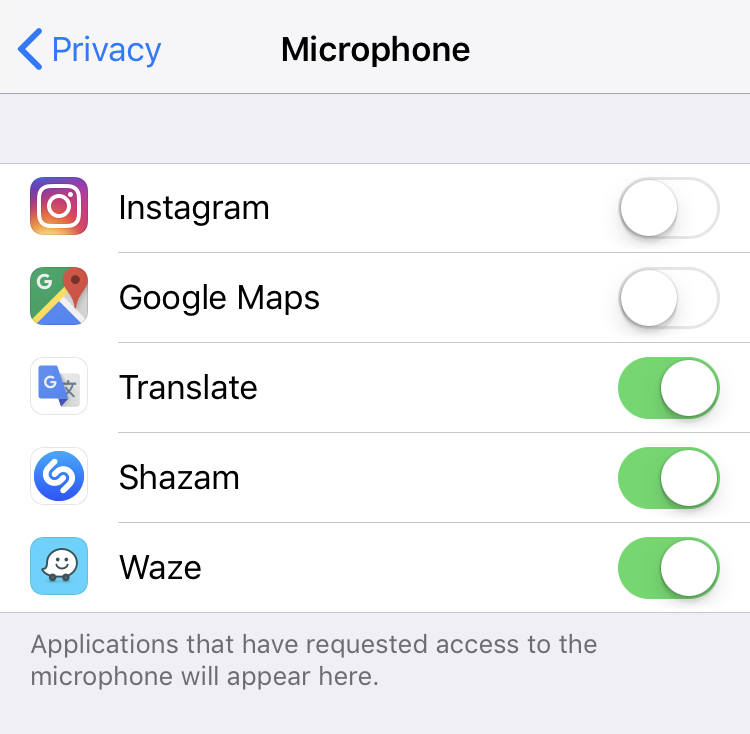 Concerns over privacy may come and go, but Apple always has your back. The iPhone, iPad and iPod touch have built-in features designed to protect your data. iOS offers several options to control which apps have access to the hardware on your device. Apps such as Facebook are widely suspected of eavesdropping on conversations. Whether this is true or not, there's an easy way to check which apps have permission to listen using the on-board microphone.

To prevent a specific app or apps from using the microphone, follow these steps. 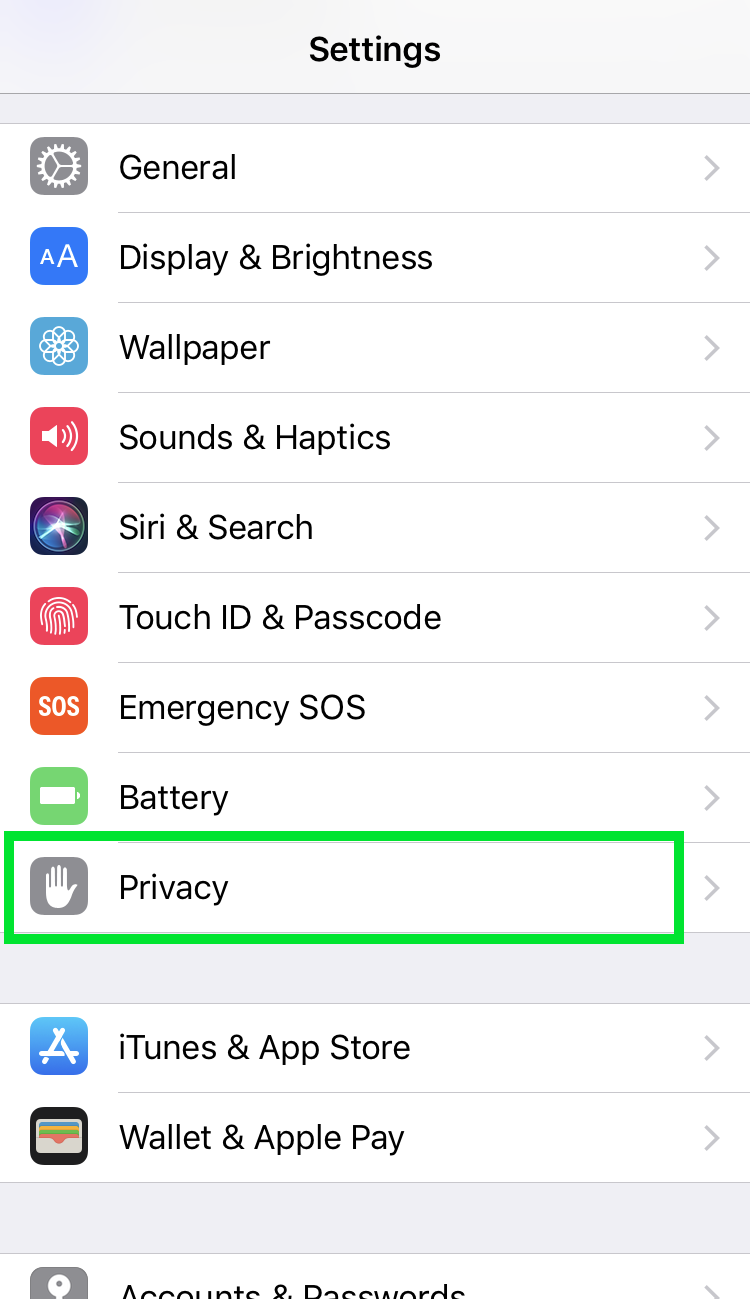 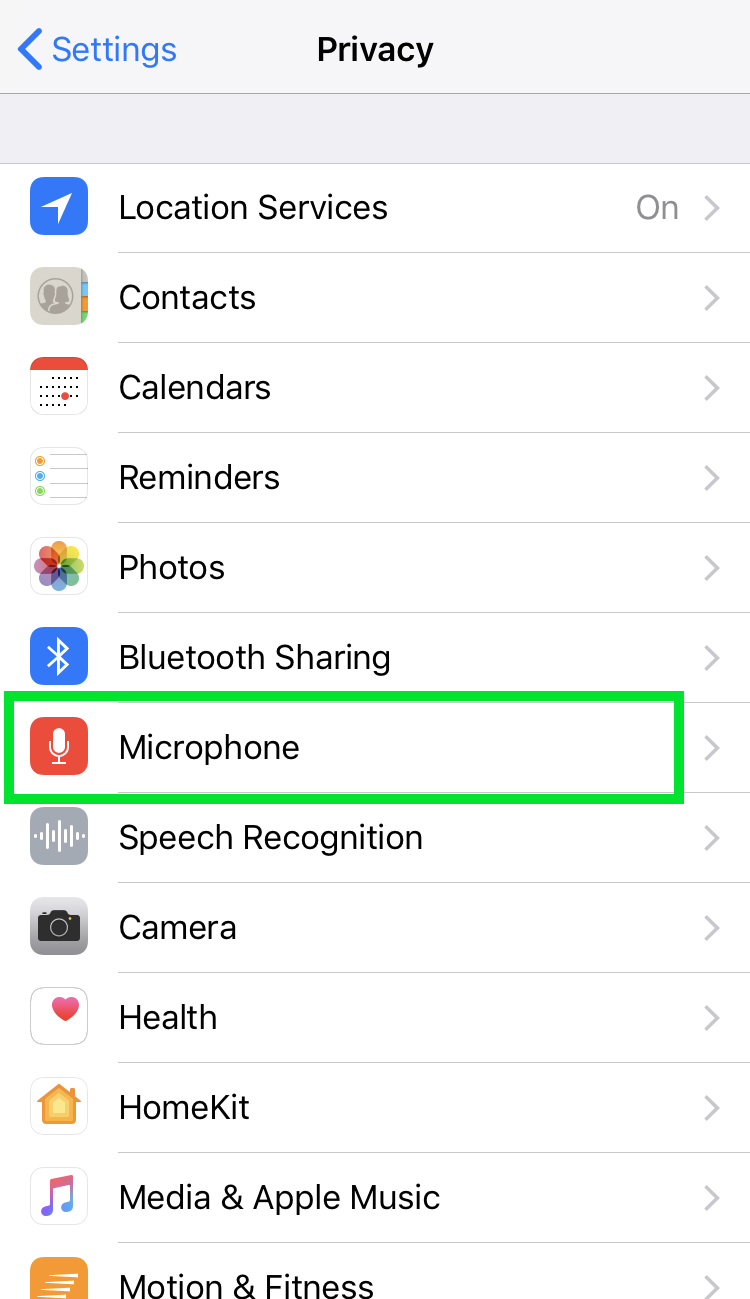 Once the apps are switched off in the Microphone list, they must ask for permission to listen in the future. The list includes any iOS apps that have asked to use the microphone on your device.