How to transfer Signal messages to a new iPhone 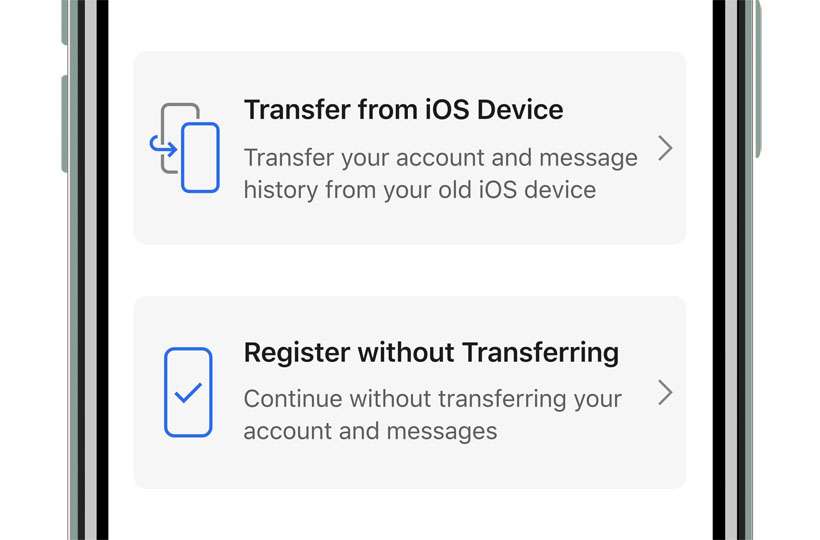 New features are continually developed for the secure messaging service Signal. The app is knows for its focus on privacy, with end-to-end encryption powered by the open source Signal Protocol. Every message and call is protected from view, except on the intended receiver's device. Android users have had a built-in backup feature for some time.

Signal has announced a similar feature for iOS devices. Now iPhone and iPad users can easily transfer their Signal data directly from an old device to a new one. The migration feature transfers message history, contacts, and other data via encrypted device-to-device connection. The new device even verifies the integrity of the data that is transferred.

Re-establishing an existing Signal account on a new iPhone or iPad just became much easier. Follow these steps to securely migrate your existing Signal information to a new iOS device: