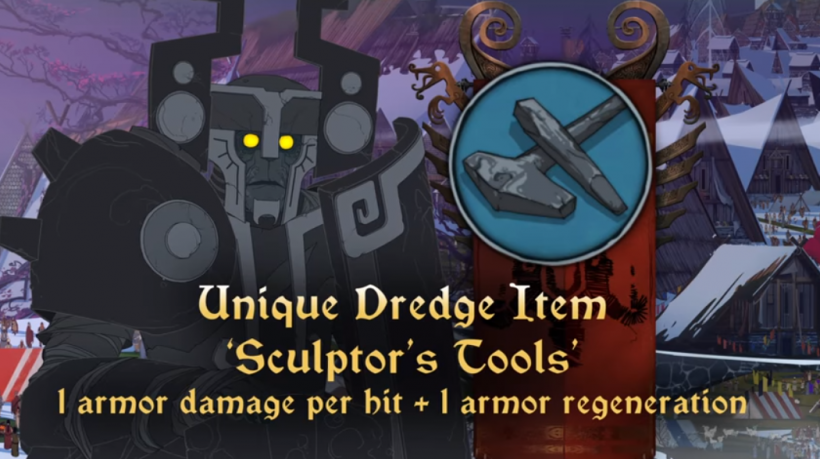 The Banner Saga series is one of our favorite strategy games for the PlayStation 4 and iOS. The long awaited third game in the series has been announced and is now available for pre-order on the PC or Mac. Players who pre-order will receive the "Dredge Ally Pack." The pre-order pack includes the Stoneguard Kivi, who will join your party. Kivi includes a unique "tank" ability and hammer and chisel weapons. You will also receive the Dredge banner Heraldry, and an exclusive overture music track.

Besides the Dredge Ally Pack there isn't much information about the third Banner Saga game. According to the official YouTube page, it will be available for PC, Mac, PlayStation 4, Xbox One and the Nintendo Switch on July 24th. This means iOS fans will have an even longer wait.

Banner Saga is a strategy RPG with turn-based combat. It includes an interactive story where a player's decisions affect the outcome of the game. The game follows two playable characters who are running from the Dredge -- a warlike race led by Bellower.

Players must lead a caravan to safety while trying to figure out the weakness of the seemingly invincible Bellower. Instead of offering the typical save options, the game encourages players to deal with the consequences of their defeats. Players must move forward as they lose and gain playable party members. Players must also manage their supplies, keep up their morale and defend their caravan from different threats, such as bandits.