How to delete downloaded songs on Spotify

Playing songs offline with Spotify means no data connection, no problem. Without a connection to Spotify, streaming music just can't play. The only issue with downloading Spotify albums and playlists is that songs take up space. iPhone owners can check available storage on their devices, which also shows which apps are using the most space. Spotify used disk space can add up quickly if there's a lot of downloaded content.

Spotify makes it easy to see what it's using storage space for, and to clear the cache or remove downloaded songs from your device. Removing downloaded playlists or albums does not delete them from your Spotify library. But playing that content in the future will require streaming the audio online.

If you need more free space on your iPhone, iPad or iPod touch, follow these steps to remove downloaded songs from Spotify: 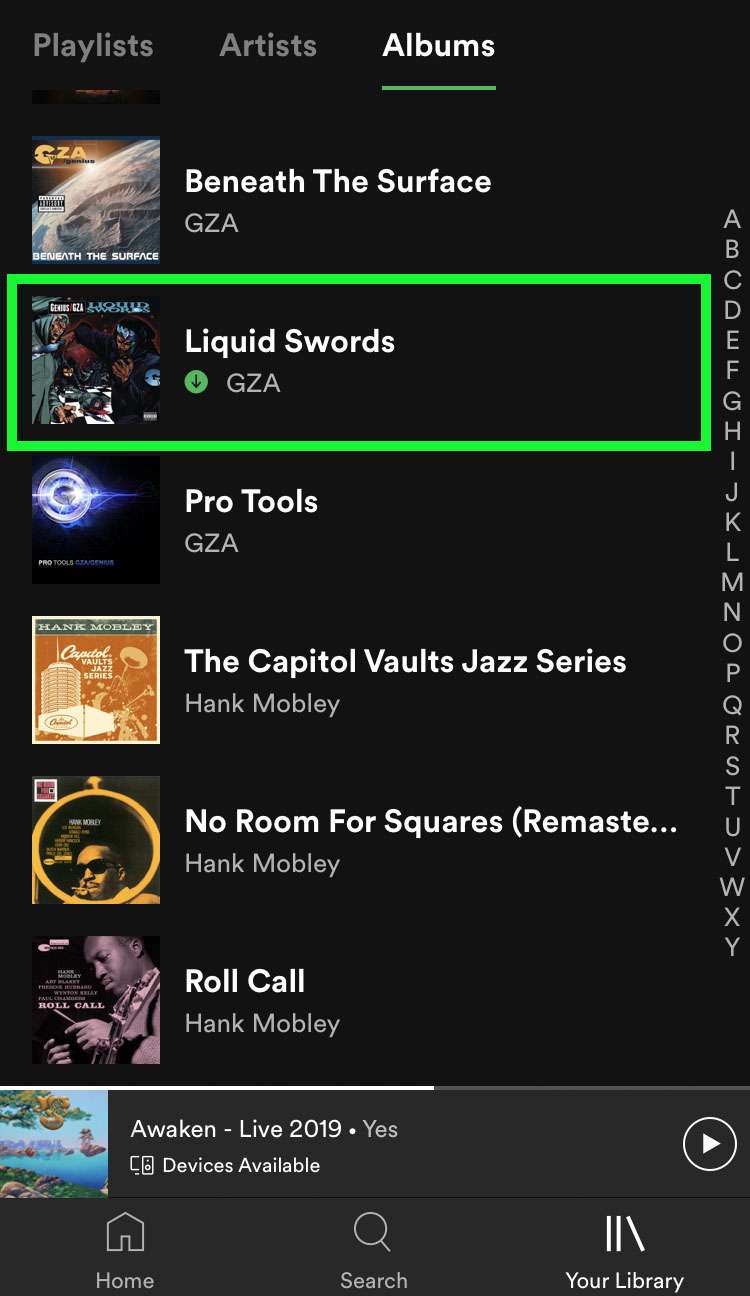 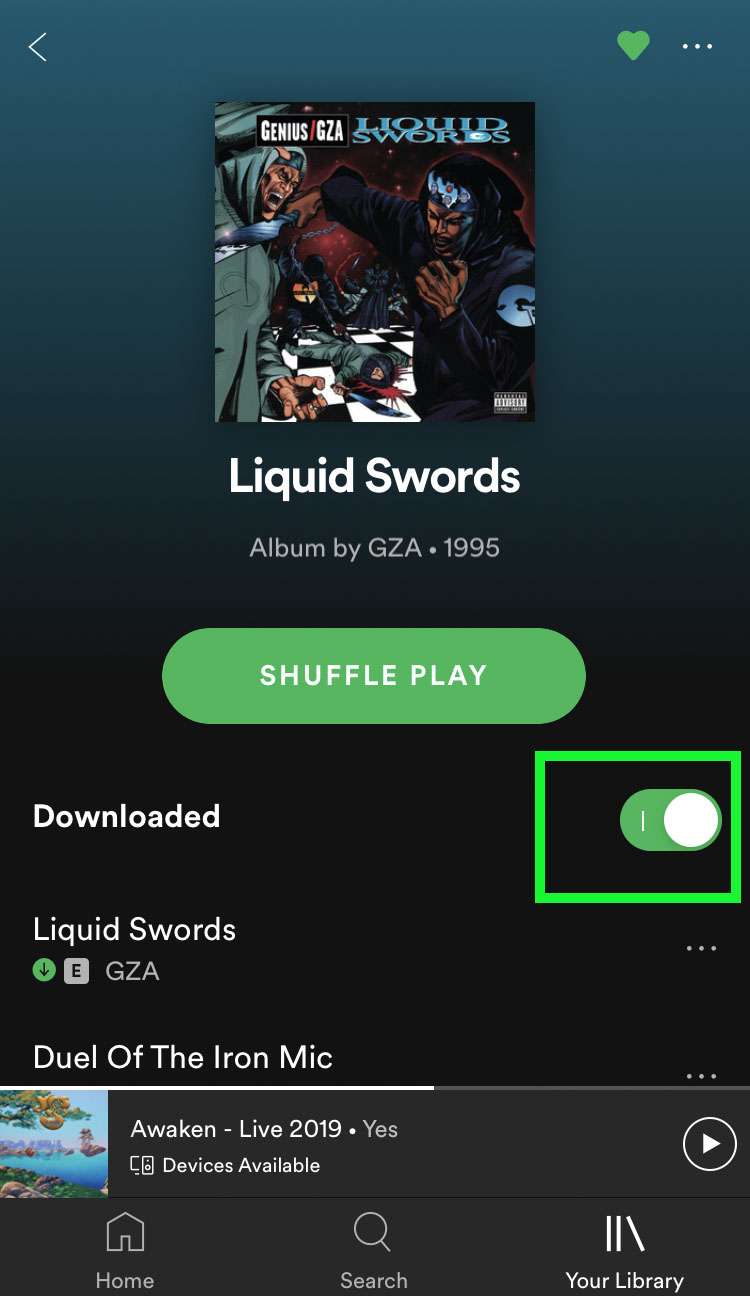 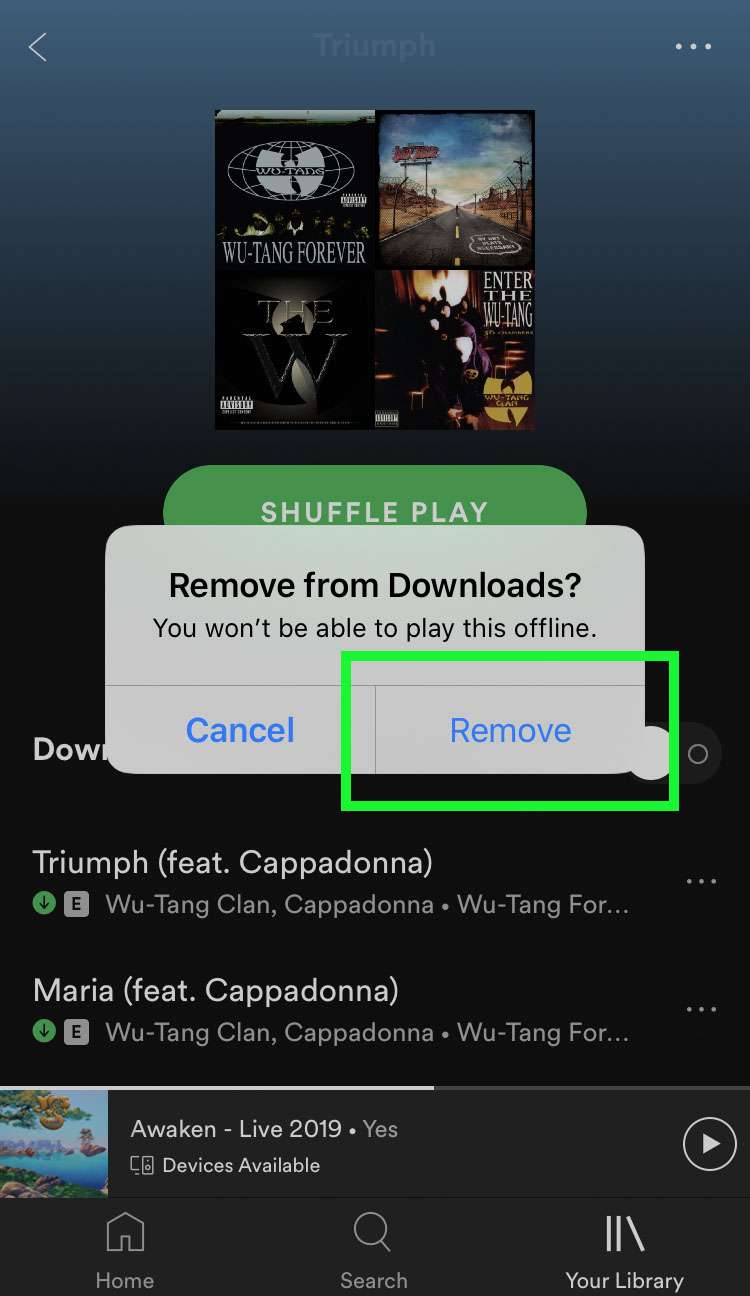