How to take burst photos on iPhone 11 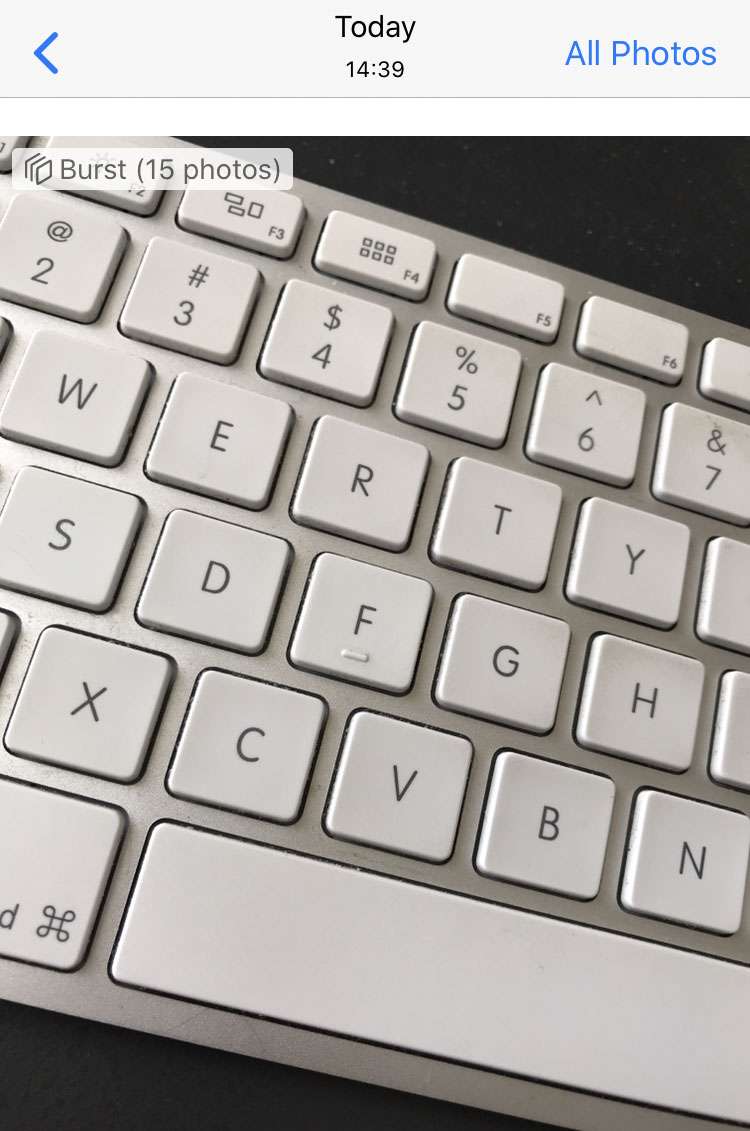 Capturing burst photos on the iPhone camera means holding down the shutter release button in the iOS camera. All this changed with the launch of the iPhone 11, iPhone 11 Pro, and iPhone 11 Pro Max. Apple changed the press and hold gesture to create QuickTake videos instead. But fear not, burst mode is still accessible on the iPhone 11 and later.

The Camera app shutter release button now has several functions, depending on what gesture is used. Of course, a quick tap captures a single photo. Press and hold the button, and the iPhone captures QuickTake video until the button is released. While it's already rolling, video can be locked into recording mode by swiping to the right without letting go of the button.

The secret to capturing a burst is to swipe in the opposite direction of QuickTake video lock. Press the button and swipe left, and the iPhone 11 or later will begin capturing burst photos. The number of frames captures will count up in the viewfinder. To stop capturing the burst, let go of the button.

Here are the steps to take burst photos on the iPhone 11 and later:

Once the burst is stored in the Recents album in Photos, iOS automatically highlights the best photo. Of course, you can select which photos in a burst are saved and delete the blurry ones. Burst photos are indicated with a special icon, which shows that multiple images are saved within a single thumbnail.