How to pick a default music app with Siri 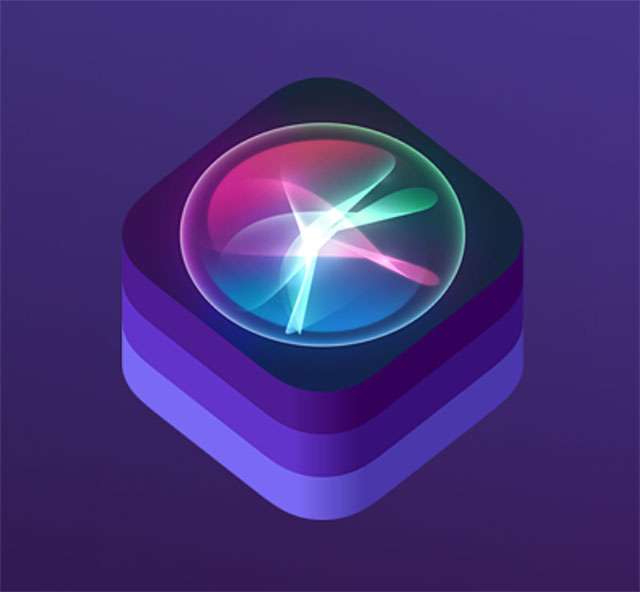 Playing music with Siri using your favorite streaming service just got easier. Instead of having to specify which service to use with each request, Siri can be preset to use any supported audio subscription by default. The days of ending song requests with "on Spotify" or "on Pandora" are now over. Siri can use services other than Apple Music without any extra direction.

To set up Siri for your favorite streaming audio service, the iPhone must be running iOS 14.5 or later. To get new releases of iOS ahead of the general public, join the Apple Beta Software Program.

Otherwise, the iPhone can be updated to the latest version of iOS using a computer or directly over a Wi-Fi connection.

Ask Siri to play something

The first time you ask for a track using iOS 14.5 or later, Siri will prompt "Which app would you like to use?" and display a list of compatible installed apps. This feature was discovered by a Reddit user as illustrated below. 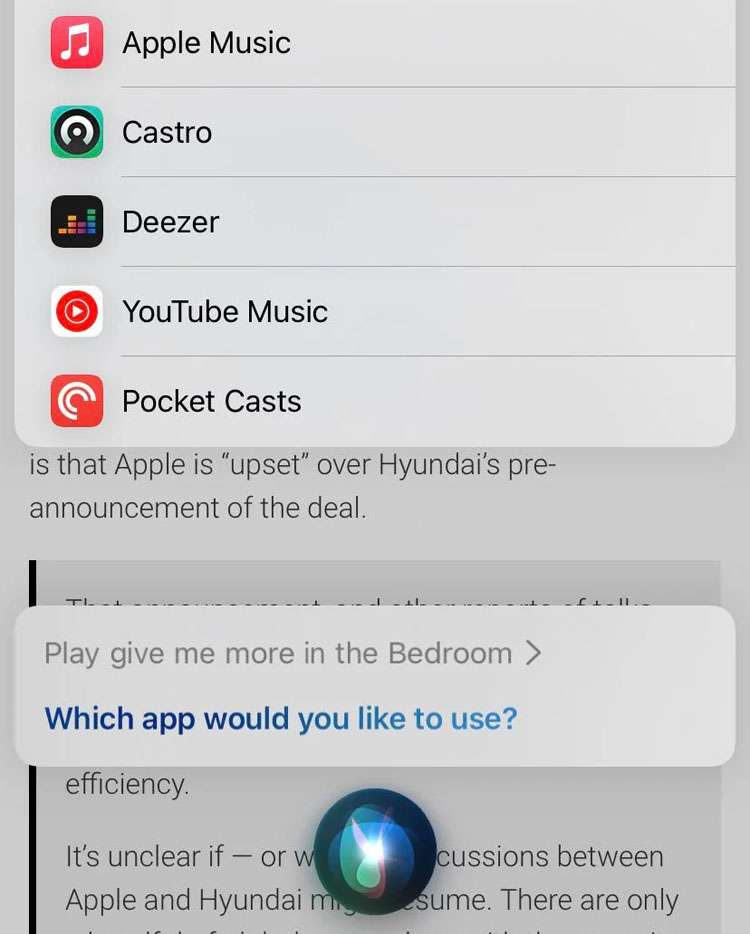 Just tap the streaming service to use, and the next time Siri is asked to play something it will be played automatically on that service. To change which service is used, follow your query with the new service name or switch the default streaming service under Settings -> Siri & Search.