Owners of the latest Apple TV can now enjoy video and live streaming content directly on the Facebook Video app. Facebook fans interested in watching videos on their Apple TV previously had to use AirPlay from an iOS device. The Facebook Video app for tvOS simplifies this process, and the company plans to bring similar apps to competing platforms including Amazon Fire TV. 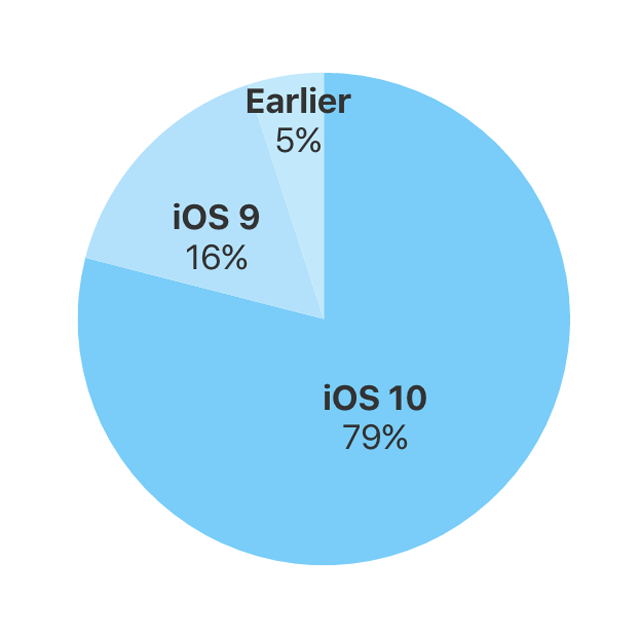 When it comes to the latest App Store statistics, a whopping four-fifths of active iOS devices are now running iOS 10. As of February 20, Apple reports 79% of active iPhones, iPads and iPod touch units compatible with the newest firmware have already installed it. This leaves 16% with iOS 9 and just 5% running earlier versions of iOS. 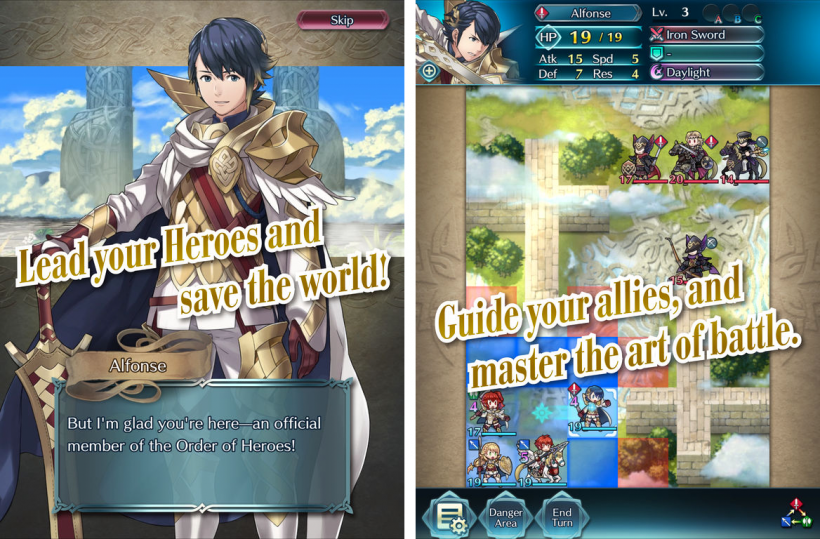 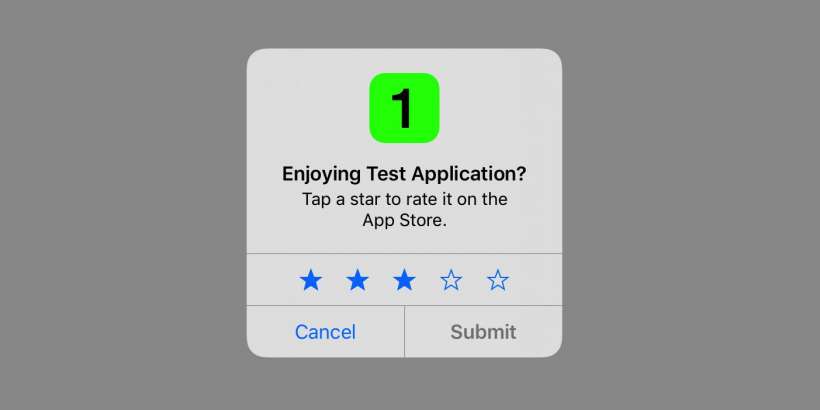 Apple has introduced a new app rating system for developers in iOS 10.3. The new system will be voluntary at first, but Apple eventually plans to force developers to use the new API, according to John Gruber of Daring Fireball.. This is good news for all app users, and here's why.

The current app rating process is horrible. Not only do you have to leave an app and sign in to rate it, but developers can hound you to over and over with pop-ups. The new system will not only allow users to rate an app within the app, but it limits developers to 3 pop-ups a year. Users will also never receive a pop-up again after they rate an app, and they will have the option to disable pop-up requests if they never want to see them. 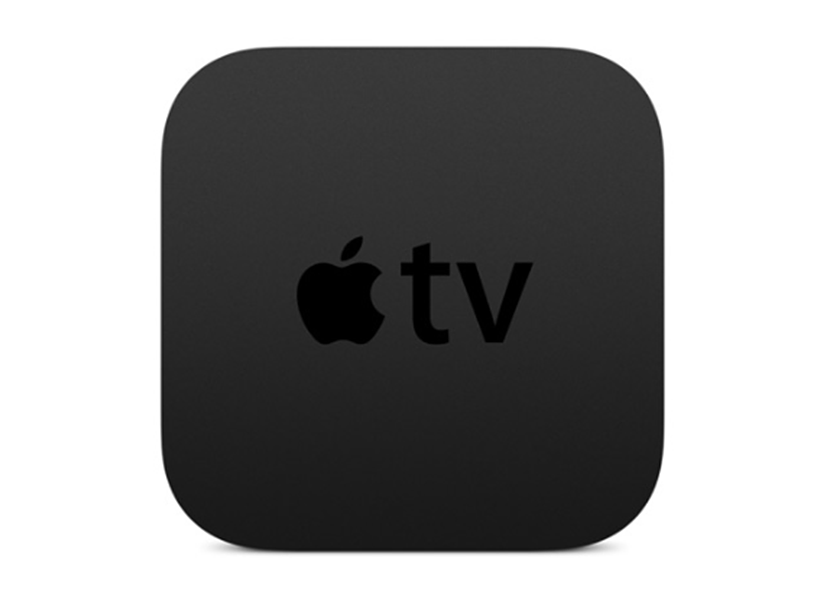 Developers can now offer app bundles up to 4 GB in size for Apple TV owners. Until Apple announced the change on its developer site, initial app downloads were limited to 200 MB. The change in policy means tvOS app binaries are now covered under the same 4 GB limit allowed for iOS apps. So what will this really mean to Apple TV fans who use the App Store?