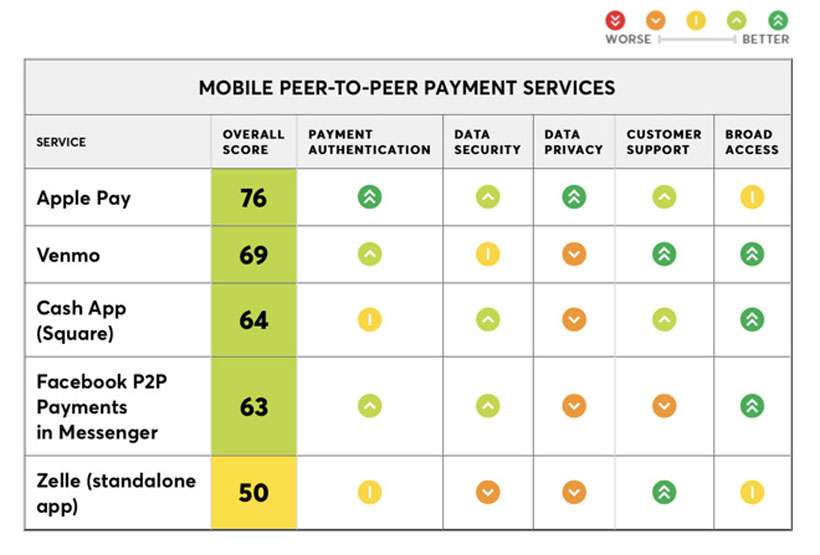 Apple Pay has nudged out its competitors in a head-to-head contest at the offices of Consumer Reports. Despite the fact that Apple Pay is only available on Apple devices, it scored higher in several categories that Consumer Reports designed to "help people make informed choices". Apple Pay took top honors overall in the ratings, which focus on data privacy and security.

There's been much ado over nothing when it comes to differences between the white and black iPhone 4 lately. The most hyped involves an alleged increase in depth on the white model, listed in Apple's official specifications as 0.37 inches (9.3 mm). The depth, otherwise known as thickness from front to back, was widely reported to be 0.2 mm thicker than the black iPhone 4.

Apple has been criticized for not indicating the difference in its technical specifications, and users everywhere are fretting that iPhone 4 cases won't fit the white model properly. The only problem is that the difference in thickness is an illusion. Consumer Reports never shies away from an Apple controversy, and they promptly put the white iPhone 4 through rigorous testing with high-quality calipers.