There are only a few preseason games left which means fantasy football is in full swing. Fantasy football owners all over the world are busy researching the best teams and sharpening their skills with mock drafts. As any good owner knows, your iOS device is one of your most important tools to draft a championship team, but it's only as good as the apps you have downloaded. Here are 3 apps to help you win your league and earn your well deserved bragging rights for 2018. 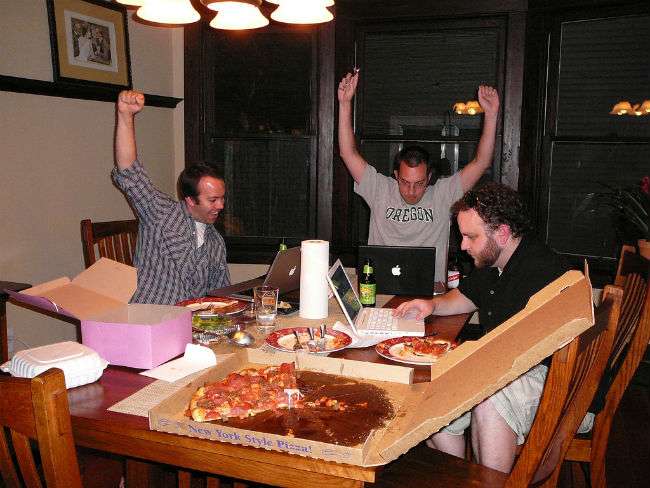 The 2014-15 NFL football season has officially kicked off and that means it is time to prepare for your fantasy football draft. Here's a quick look at all the fantasy football related apps, cheats sheets and draft kits recently updated for 2014.

NFL Fantasy Football Cheat Sheet & Draft Kit 2014 ($4.99) ***App of the Week*** This is a one stop shop for everything you'll need for your fantasy football draft. It includes updated player rankings and the ability to keep track of multiple leagues.

ESPN Fantasy Football (Free) ESPN's official FF app is a great way to stay updated on trades, injuries, and scoring updates throughout the season. It also offers draft kits for auction and snake leagues, plus access to ESPN's Mock and Live Draft Lobbies. 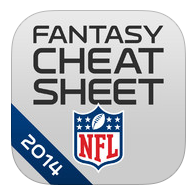 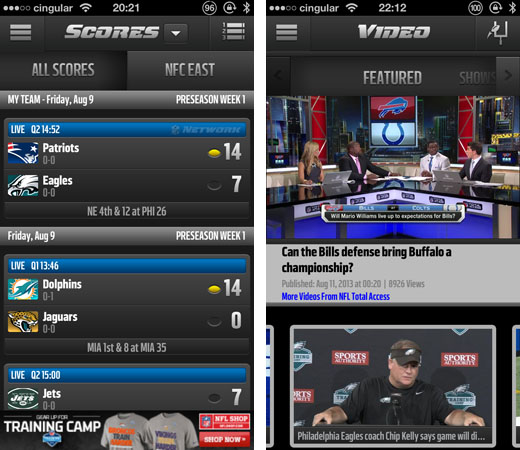