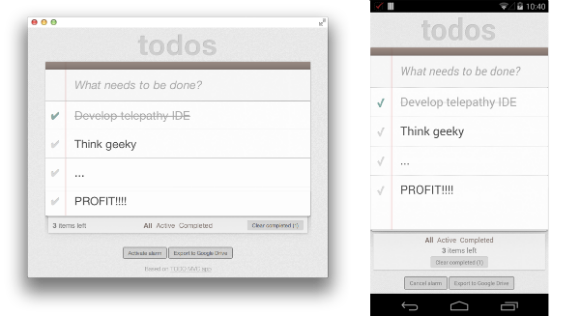 A recent document on Chromium confirms that Google is currently developing a remote desktop app called "Chromoting." There are already remote desktop apps such as Splashtop, Screens and Ignition, but those cost $4.99, $19.99 and a whopping $129.99 respectively. Chromoting supposedly will be free.

Few details are available currently, and the document suggests that there is still a lot of work to be done:

"... the iOS version is very unpolished at this stage. The toolbar icons are all placeholder, and the background color behind the host screen needs to be changed from blue to black. The upper toolbar for iOS (containing just the back button, so it can barely be called a toolbar), is revealed by tapping on the compass in the lower toolbar. Our plan is to consolidate the upper and lower toolbars into one toolbar that will likely be located in the upper section of the screen."

We can at least expect some of the basic functionality offered by the others. Remote

Google announced today that it will be adding data compression and Google Translate to its Chrome iOS app. Chrome's data compression and bandwidth management tool can "reduce data usage by up to 50%," according to the Chrome blog. Users can navigate to Settings > Bandwidth management > Reduce data usage to enable the bandwidth saving tool. You can also track how much bandwidth you have saved each month from this page. 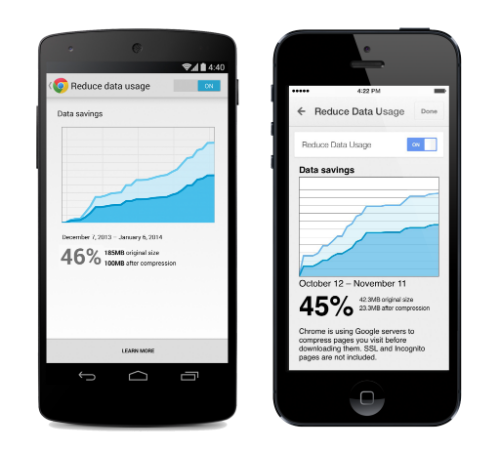 Google is also adding Google Translate to its iOS app. This tool allows users to translate any foreign webpages they visit on the Chrome browser. This is a popular feature on Chrome desktop and Android versions, but it has not been available on iOS until now. 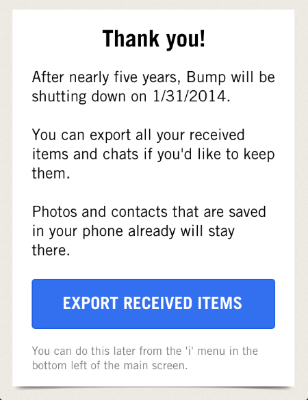 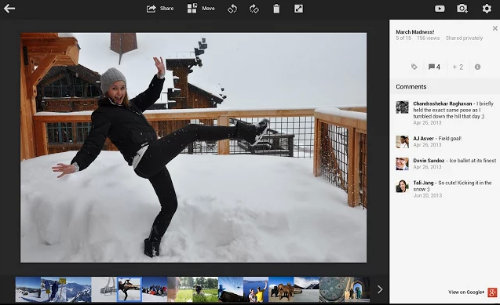 Luckily you can disable this feature by locating the Google+ Photos app in the Apps tab located at the bottom of your Chromebook's display. You can then navigate to the Google+ Photos Settings by clicking the gear icon in the top hand right corner. Just remove the check next to "Automatically import photos when I plug in a camera or memory card," and this will stop your Chromebook from detecting your iOS device and trying to import your photos to Google+.