The iTunes Store, App Store, and iBooks Store can be accessed using an AOL screen name. However, this is set to change starting on March 31, 2015. Apple is requiring all users to transition their AOL screen name to an Apple ID.

After the March 30 deadline, AOL Usernames that have not been converted to an Apple ID will permanently lose access to all Apple services and previous purchases.

Apple will soon cease support for signing into the iTunes Store with AOL screen names. Those wishing to continue using iTunes or access previous purchases must convert their AOL sign in information into an Apple ID. The change will take effect on March 30, after which Apple will not provide support for AOL Username accounts. 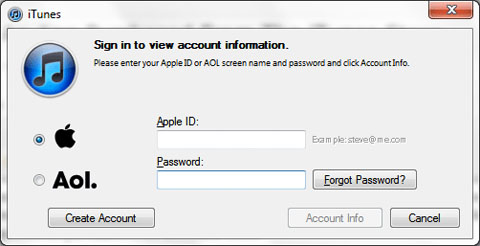 iTunes users needing to convert to an Apple ID can sign in normally with their AOL screen name, and Apple will automatically ask to make the conversion. Once the process is complete, the Apple ID will retain access to all previous content purchased with the AOL Username in the iTunes Store, App Store, and iBooks Store. No other AOL services connected to the AOL screen name will be affected.

Apple has released a Windows-only iTunes update, bringing the software to version 12.1.1. The update primarily fixes a list of bugs, including audio playback issues and Outlook syncing problems. Improved compatibility with screen readers is another change touted in the release notes.

Windows and Mac users received the 12.1 update three weeks ago, which added a Notification Center widget for OS X Yosemite. Apple has not updated iTunes for OS X since then. When it comes to iTunes 12, the jump from 11 brought significant changes to Apple's flagship entertainment package. 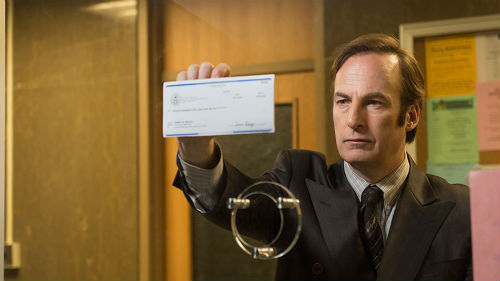 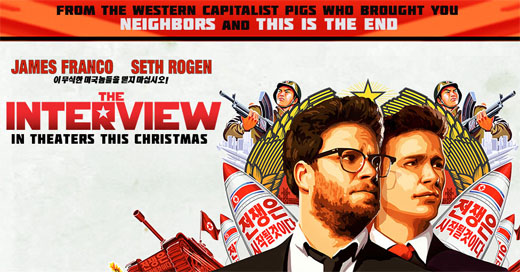