Sprint has announced the names of 100 cities that will be receiving 4G LTE in the "coming months". The announcement comes two days before Apple is expected to announce a 4G LTE capable new iPhone on Wednesday, September 12, at the Yerba Buena Center for the Arts in San Francisco. 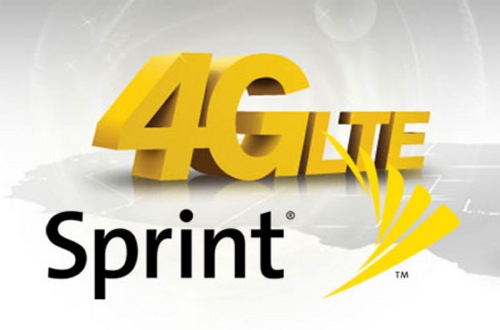 The Sprint press release names Boston, Charlotte, N.C., Chicago, Indianapolis, Los Angeles, Memphis, Miami, Nashville, New Orleans, New York, Philadelphia and Washington, D.C. as some of the "major metropolitan areas" in which Sprint 4G LTE is expected to be available soon. Both Sprint and T-Mobile have been playing catch-up with AT&T and Verizon who upgraded to 4G last summer. Sprint plans to complete its 4G LTE nationwide network by the end of 2013. Read on for a complete list of the cities expected to receive the upgrade in the near future.

Do you hate when your iPhone doesn't automatically switch to 3G if your Wi-Fi connection is too slow? A new feature in iOS 6 will solve this problem. The new option called "Wi-Fi Plus Cellular" allows your iPhone to automatically switch to a cellular connection when Wi-Fi isn't doing the job. iPhone owners can also manage their data usage by toggling specific services on and off. As you can see from the picture below, the cellular option allows you to turn off access to iCloud Documents, iTunes, FaceTime, Passbook Updates and Reading List. 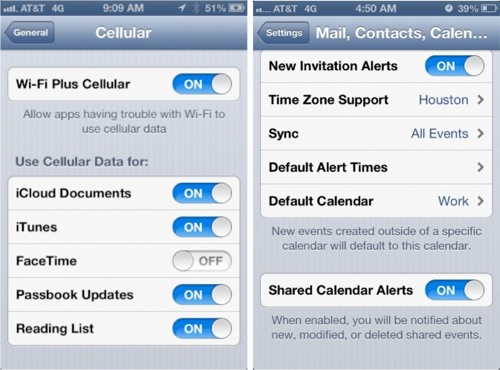 The "Wi-Fi Plus Cellular" option was discovered within the Settings menu in the latest iOS 6 beta by AppAdvice. The blog also discovered a toggle for Shared Calendar Alerts within the beta. When enabled, the new feature will notify you whenever the shared calendar is modified.

Sprint is bringing 4G LTE to Atlanta, Dallas, Houston, Kansas City and San Antonio on July 15. The carrier says it's trying to meet the growing data demands of its wireless customers, but rumors of an LTE-enabled iPhone probably aided their decision to finally launch the network. 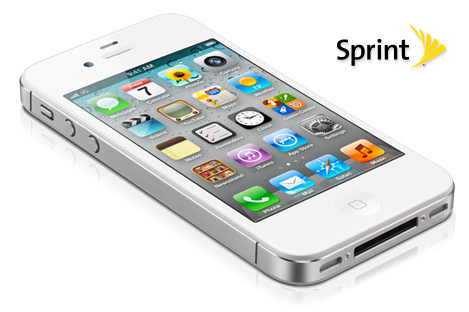 Sprint had to cough up a lot of money for the privilege of carrying the iPhone, and they don't want to be left out of another Apple launch like they were when the new iPad was announced. There is also the popular Galaxy S III which was just released by Samsung. Sprint is offering the 4G LTE device with no 4G LTE service available. AT&T and Verizon are also carrying the device and both offer 4G speeds.