According to investment bank Morgan Stanley the next generation iPhone will be slimmer and feature "a quad-mode chip" from Qualcomm that would give it both 3G and LTE capabilities. Analyst Katy Huberty (via Apple Insider) claims "new touch panel technology" will allow the iPhone to be thinner, and that Apple is considering new casing material. This coincides with a previous report from BGR who said the next iPhone will feature an all-aluminum back. 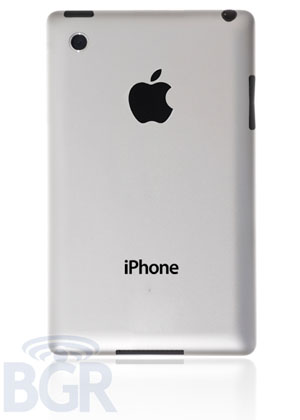 Huberty says little is known about the iPhone 5, but she believes it will be launched in Q3 of 2012 depending on "manufacturing yields" and "competition." "What is clear about iPhone 5 is that Apple and its supply chain are positively surprised by the demand for iPhone 4S, which increases confidence in strong sales for iPhone 5 later this year," she wrote in a note to investors.

AT&T is expanding its network by purchasing a slice of the 700MHz spectrum from Qualcomm. This is after the company dropped its bid to acquire T-Mobile due to opposition from the FCC and US Justice Department. Instead, AT&T and T-Mobile are entering a roaming agreement that has been billed as helpful to both companies.

The FCC has approved the latest deal, with Qualcomm selling the frequencies it was formerly using for its Flo TV service. The $1.9 billion agreement hands AT&T additional 700MHz spectrum to expand its 4G LTE network. Although the deal was announced last year, the FCC decided to review both the Qualcomm purchase and T-Mobile acquisition together and ruled on the proposal last week. 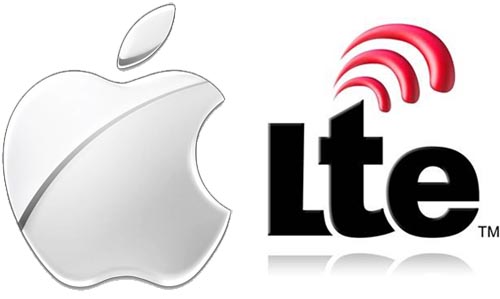 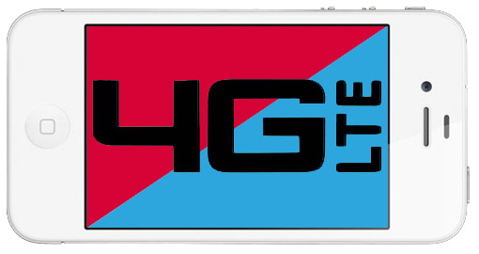