It's no secret that running out of space on the iPhone causes issues. Free storage space is needed for iOS to run properly, not to mention for the installation of system updates and new apps. Music is easily synced provided the songs are in iTunes, and iCloud users can store music remotely to save space. When needed, deleting all of the music tracks on an iOS device is an easy way to free up extra space quickly. 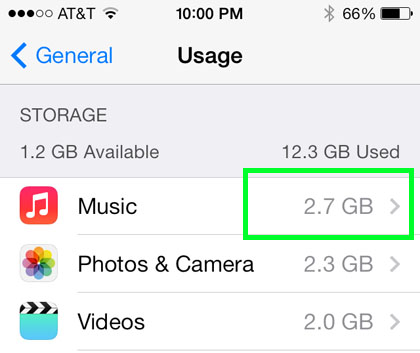 Make sure the music on your iOS device is stored elsewhere before following this tip. Individual songs and playlists can be deleted by swiping right to left directly in the Music app. To quickly wipe out all of the music on the iOS device follow these steps.

Custom iTunes Radio stations can be deleted on an iOS device by following these steps:

1. Open the Music app and navigate to Radio.
2. Tap Edit next to My Stations.
3. After the list of My Stations appears, swipe left on the station you wish to delete. 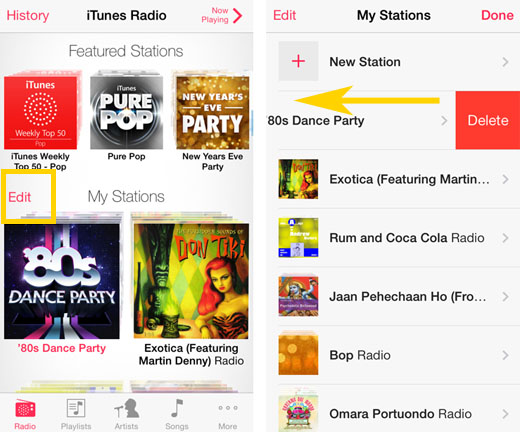 Apple announced today that Beyoncé’s newest album has become the fastest selling studio release ever on the iTunes Store. The self-named album sold 828,773 copies in just its first three days while breaking first week album sales in the US. The album also earned the number one slot on the music charts in 104 countries, according to the Apple press release. 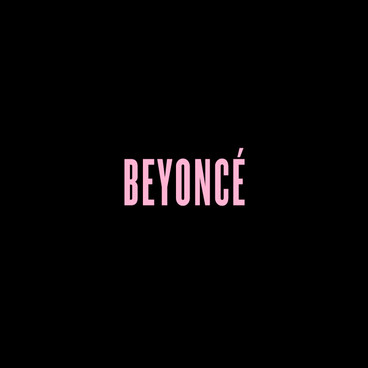 Beyoncé was released exclusively worldwide on the iTunes on December 13. This is the fifth solo release by the artist and her first "visual album," which features 14 new songs and 17 videos shot around the world. Beyoncé's last album"4" sold 310,000 copies in its debut week in July of 2011, according to Billboard.

Shazam can recognize music and television content from a listening iOS device. Now that Shazam offers its Encore service upgrade for a one-time fee, what is the difference between Shazam vs. Shazam Encore?

Shazam and Shazam Encore provide the same music tagging and identification functionality, with unlimited tagging of music and TV content. However, Shazam Encore removes the advertising that helps to support the free version of Shazam.

Shazam Encore brings ad-free track tagging and other features to Shazam users. Click here to see the difference between Shazam and Shazam Encore. 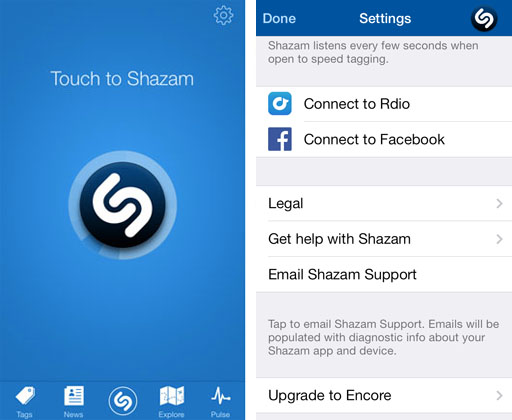