The Pandora iOS app makes it convenient to stream radio stations tailored to individual tastes or different genres of music. While Pandora is normally free, Pandora users can subscribe to Pandora One for a monthly fee. So what is the difference between Pandora vs. Pandora One? 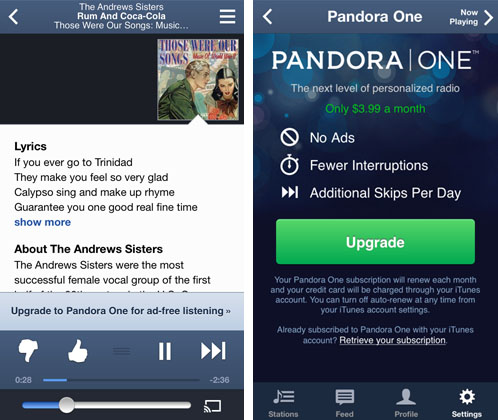 Pandora One is an upgrade to free Pandora streaming radio. Click here to see the difference between Pandora and Pandora One. 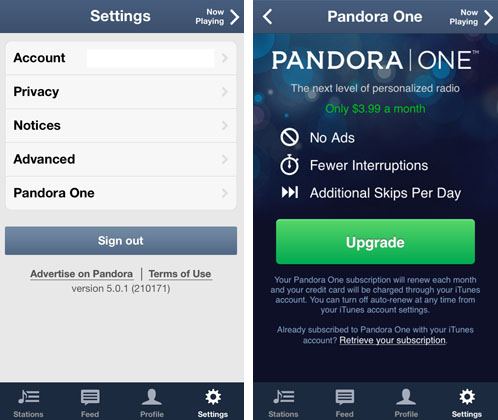 Subscribing to Pandora One costs $3.99 per month, or $36 per year. This means that listeners paying yearly are getting 12 months for the same price as 9 months of Pandora One at the monthly price. 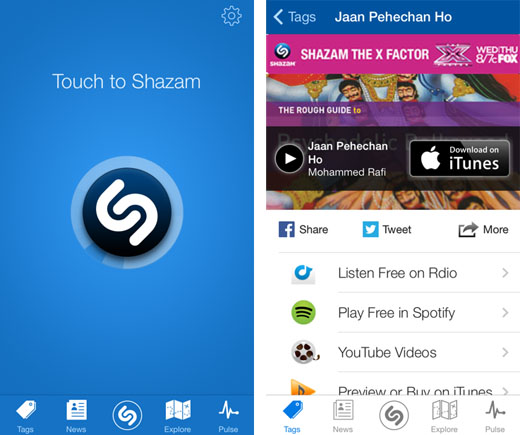 Home Sharing makes it possible to share an iTunes library over Wi-Fi. Once the shared library is set up, follow these steps to access the tracks from an iOS device on the same network:

1. Navigate to Settings -> Music and scroll down to Home Sharing
2. Enter the same Apple ID and password used on the computer sharing a library from iTunes
3. Open the Music app
4. Navigate to More -> Shared
5. Select the shared library you wish to access 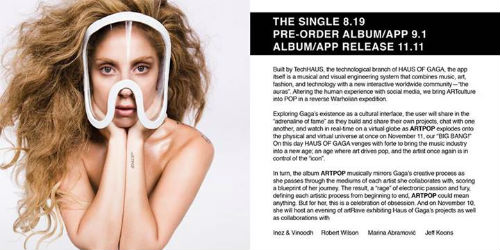