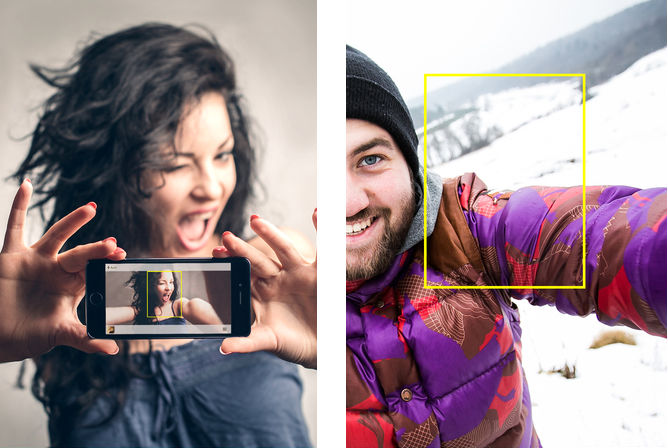 Taking the perfect selfie is easy on the iPhone. The only problem is that everything about the front-facing camera is inferior to the main camera on the back of the device. Lower resolution and worse light sensitivity is the trade off for making sure your face is actually in the picture. Brave souls can hold up the back camera and snap away, but there's no guarantee of framing the right shot. The free app SelfieX aims to change this situation by taking the surprise out of rear camera selfies.

Evidence is mounting that Apple is working on several projects related to light field photography, for possible inclusion on future devices. While specs on the iPhone 6s and iPhone 7 cameras are not currently known, Apple patent activity and a recent acquisition revolve around advanced imaging technologies. Light field images were first made widely available with the launch of the Lytro camera, which makes it possible to capture an image and refocus afterwards.

The jailbreak tweak RecordPause brings some old-fashioned in-camera editing to the iOS Camera app. Normally videos are recorded and edited later, by bringing together different clips with software. By adding a pause button to active video recording, RecordPause makes it possible to stop and restart recording in the same video file. 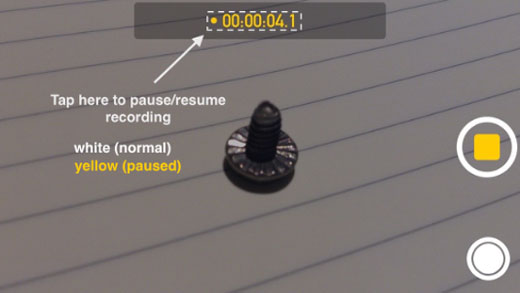 Once installed, tapping the time counter when recording video will put the stock Camera app in pause mode. The interface turns yellow, and the viewfinder preview dims. To restart recording tap the time counter again. When finished recording, stop the video normally and the in-camera edit will be saved to the Camera Roll.

Apple is continually improving the iPhone camera, and it comes as no surprise the company has been awarded another patent in this area. The latest, simply titled Digital Camera with Light Splitter illustrates a possible camera upgrade for future iPhones. 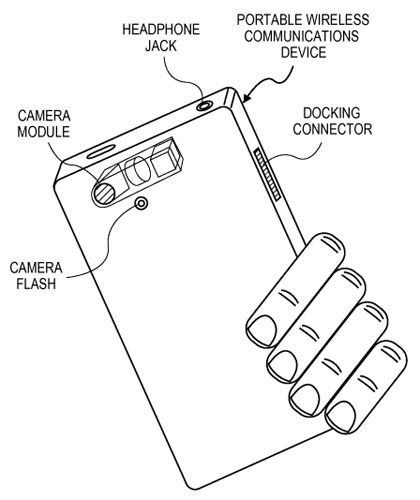 According to AppleInsider, the design would further improve low-light performance and color accuracy. The camera works by splitting incoming light into red, green and blue wavelengths. This would allow three independent imaging sensors to capture the scene.

When it comes to iPhone photography apps, Camera+ is one of the most powerful and versatile of the bunch. A large feature set comes packaged inside a slick user interface that's easy to use. The goal of Camera+ is to improve iPhone photos for everyone from casual users to photography enthusiasts. An update to version 6.2 was launched today. 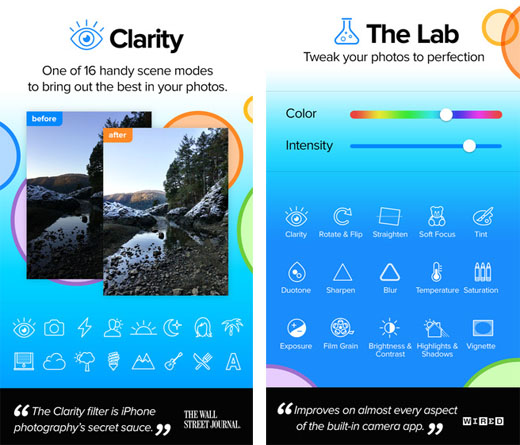 Those who already own Camera+ can grab the update free. Others will have to drop $3.99 on the App Store to see what all the fuss is about. New features added to Camera+ make the app an even more convenient way to capture and share photos with the iPhone.