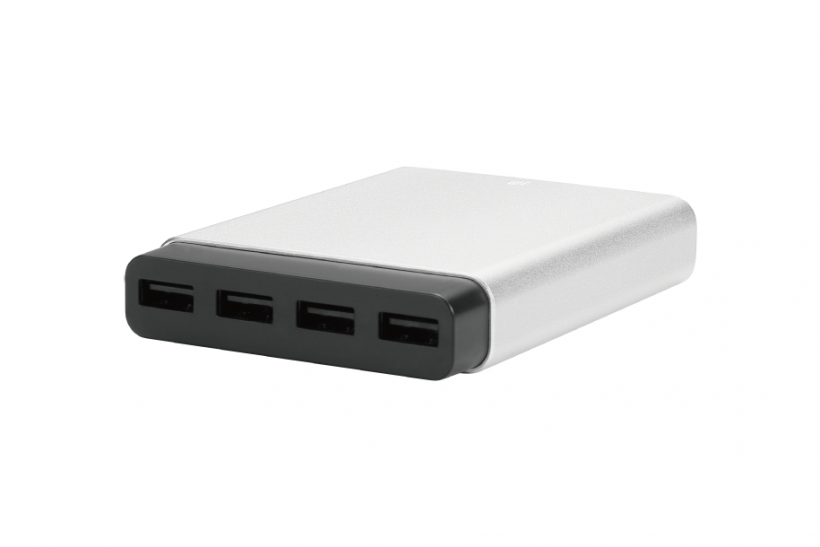 Apple goes through great lengths to make all its products sleek, light and as thin as possible. This is why it makes no sense when third-party manufacturers create bulky iPhone accessories. The AluCharge multi-port USB charger from Just Mobile not only charges up to 4 devices at once, but it nicely compliments the design of all Apple's iOS devices. 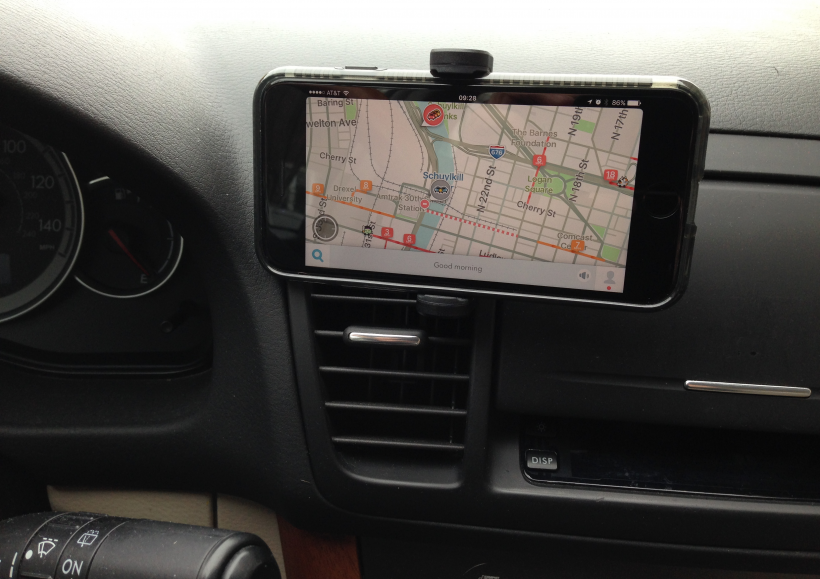 Just Mobile offers a variety of iPhone-compatible accessories. Anyone looking to purchase a car mount for their device should consider their Xtand Vent. Just Mobile touts the "ultra-versatile" design of the Xtand Vent and its "featherweight package" as ingenious. But does this smartphone mount deliver on its promises? 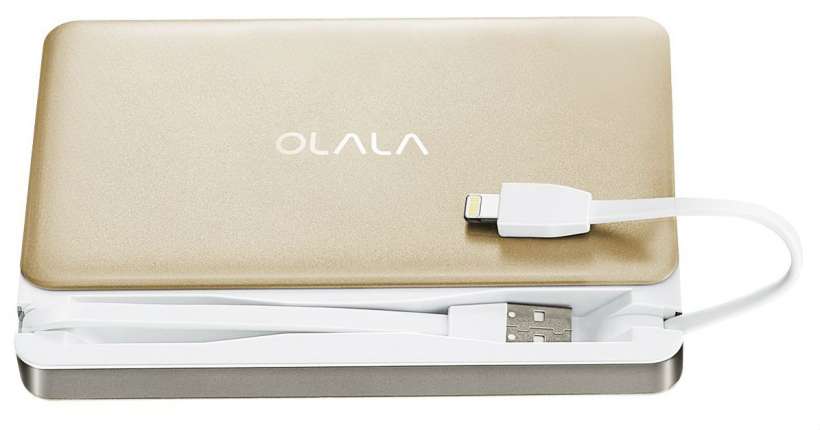 The OLALA Power Bank is a portable 7500mAh external battery for iOS devices. It is Apple MFi certified and it connects to all newer iPhone and iPad models through Apple's Lightning connector. The S75 Power Bank model weighs 7.2 ounces (205g), which makes it slightly heavier than an iPhone 7 Plus (6.63 ounces). It includes a convenient slide design for tucking away the Lightning and USB cables, and its new dual output capabilities allows you to charge both iOS and Android devices, simultaneously. 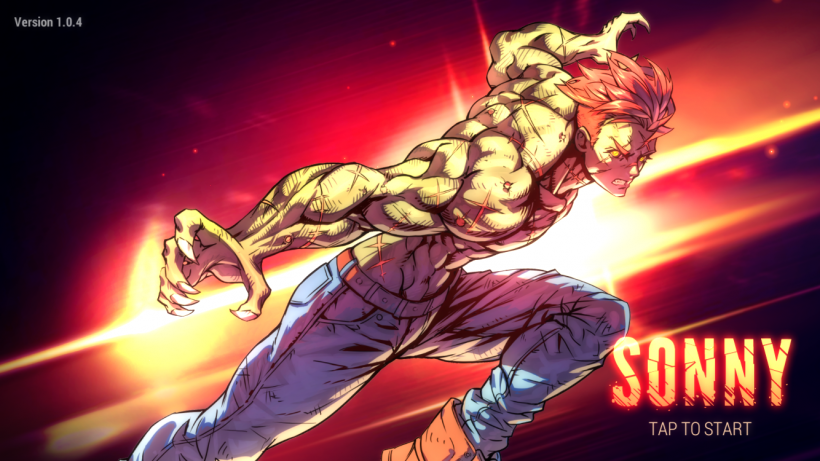 Armor Games has brought its popular zombie RPG, Sonny to the Apple App Store. The classic Flash title has been "reimagined" for iOS with a new storyline and expanded gameplay, making it worth a look for both long-time fans and newcomers to the series. The game follows Sonny, who is killed on a boat during a zombie outbreak. He is saved after a scientist named Louis uses a special serum to help him retain his humanity. Sonny wakes up as a zombie with his mind intact but without his memories. His only connection to the world, Louis, is eventually killed by Zombie Pest Control Incorporated, and Sonny is left alone in a hostile world. Sonny must battle his way through paramilitary troops and other undead monstrosities to figure out the mystery behind his resurrection and to help save the world. 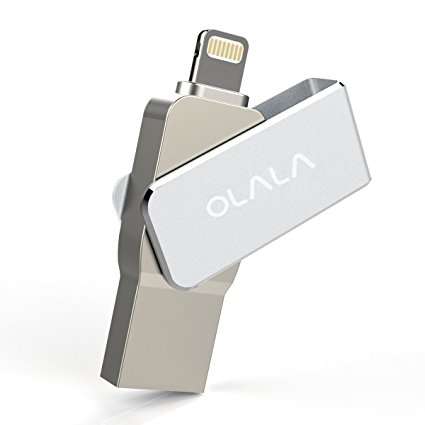 The OLALA USB Flash Drive is a small aluminum device for transferring files from your iPhone or iPad to your computer. I'll leave why you may need a flash drive for your iOS device up to you, but if you're looking to make a purchase, OLALA offers a variety of options. All OLALA drives work with the iDisk me app available for free on the Apple App Store. Once the app is installed, you can connect your drive to your iOS device via the Lightning connector.