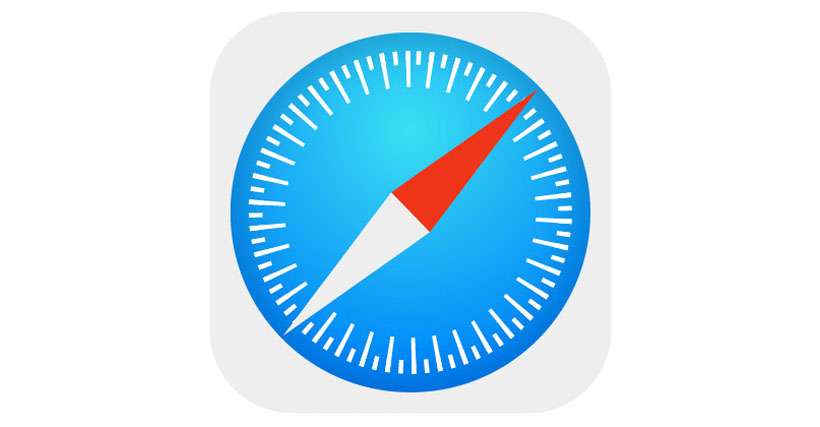 The default web browser can be changed from Safari on iOS 14 and later. Follow these steps to choose which web browser the iPhone launches automatically when opening links: 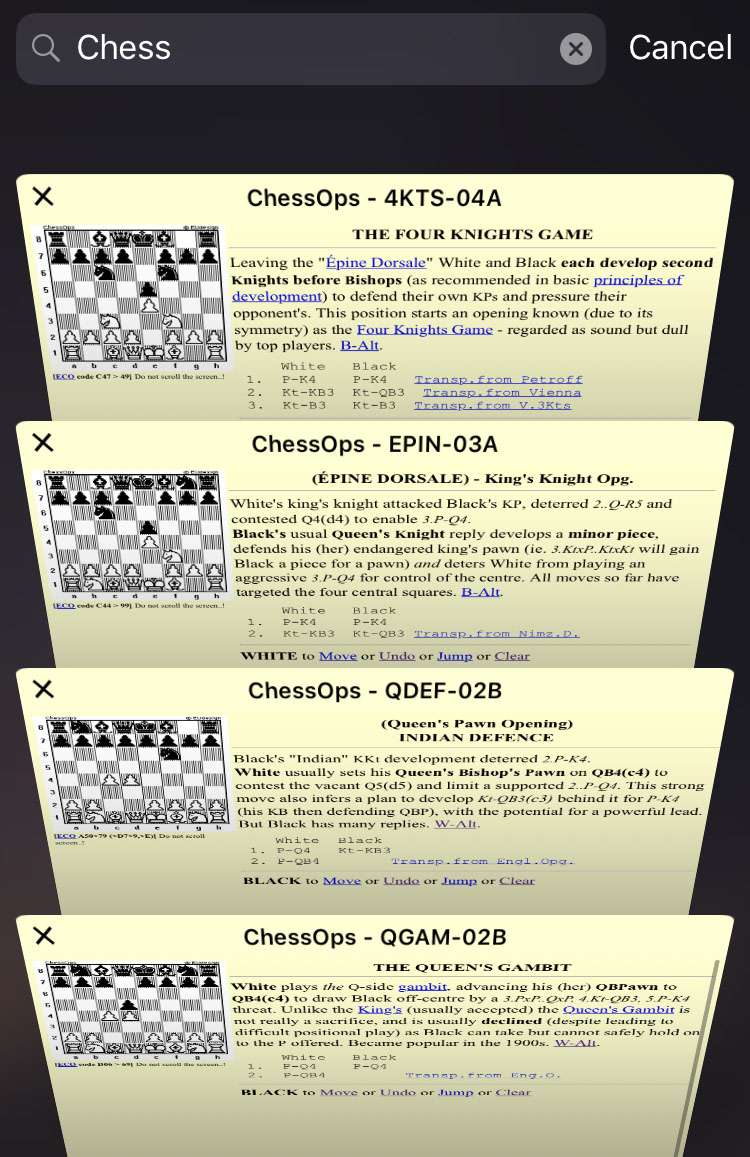 Finding the right tab in Safari can be difficult when many tabs are open. It can be downright impossible if your iOS device is running up against Safari's maximum tab limit. Luckily there is a simple way to search open tabs on the iPhone, right in the Safari app. 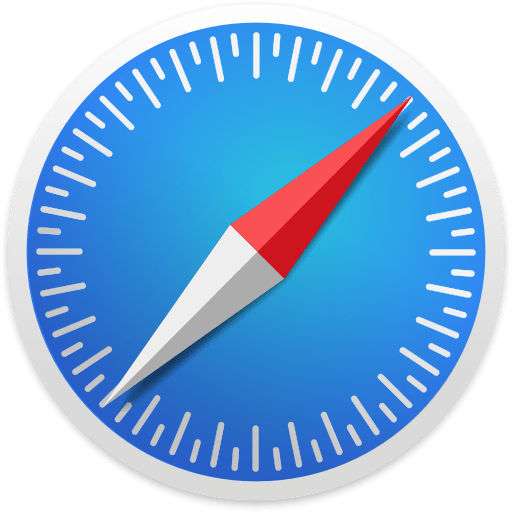 Safari by default uses Google as its search engine, which is no surprise since its market share of internet searches is somewhere in the neighborhood of 75%. Even so, Apple realizes people have their own preferences that may not align with the crowd's for any number of reasons, and has accordingly offered several other search engines for use with Safari - Bing, Yahoo and DuckDuckGo.

SearchEnable is a new jailbreak tweak that allows you to add alternative search engines to Safari. The tweak adds Ask, Baidu, blekko, Sogu, Volunia, Yandex, Evi and WolframAplha to the Safari search engine options listed under Settings. SearchEnable basically gives you a few more international choices besides the popular U.S. options (Google, Yahoo and Bing) already included on your phone. Make sure you have the Safari app enabled under SBSettings or the Safari setting panel will not be available. 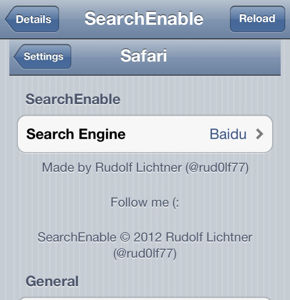 Jailbreak developer Ryan Petrich has released a new tweak called BrowserChooser in response to Google's popular iOS Chrome browser app being released yesterday. Petrich tweeted: “BrowserChooser is up on rpetri.ch/repo. Loving Chrome for iOS so much that it had to be built.” 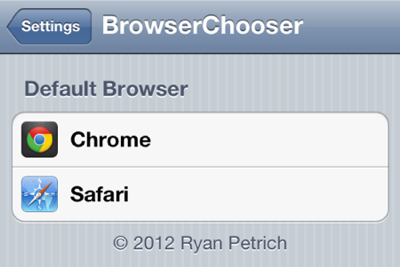 The tweak allows you to change your default browser to Google Chrome, Opera Mini, iCab Mobile, Dolphin Browser, Atomic Browser or Safari. You can toggle between all your available browsers in the Settings menu. Petrich's tweak arrived around the same time Chrome became the most downloaded free app in the App Store.