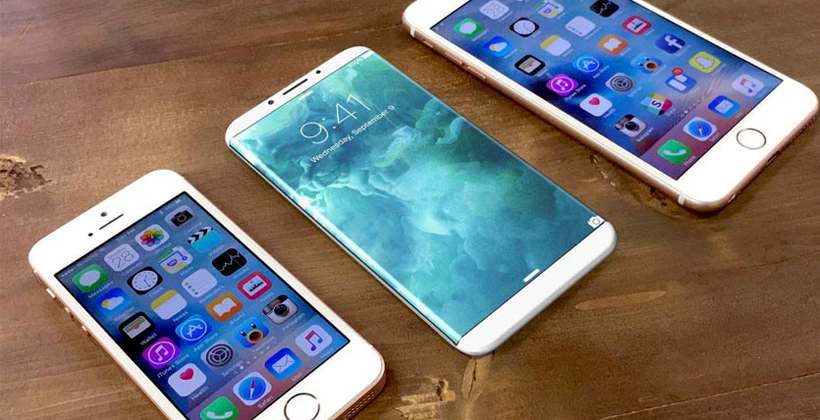 Wireless charging solutions can be handy, just drop a compatible device onto a charging pad and it will grab some juice. While these solutions eliminate the need for charger plugs and wires in everyday usage, a new patent awarded to Apple takes the concept one step further. Imagine a future MacBook that automatically powers a wireless Magic Mouse, or charges an iPhone anytime the device is placed nearby. 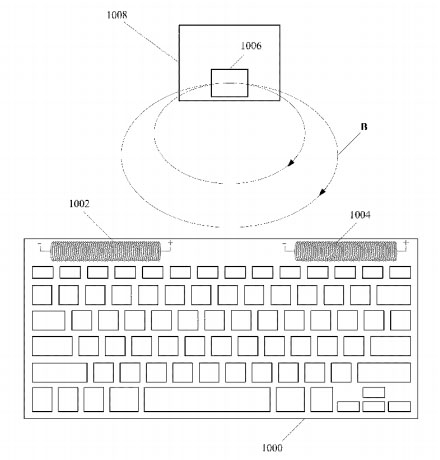 The technology is called wireless Near Field Magnetic Resonance (NFMR) power transmission. The patent awarded to Apple explains that normal batteries could be replaced by wireless power units, which would receive energy from a nearby transmission device. Transmission from a laptop or tablet would create a zone around the computer that could be used to power any peripherals equipped with these units. 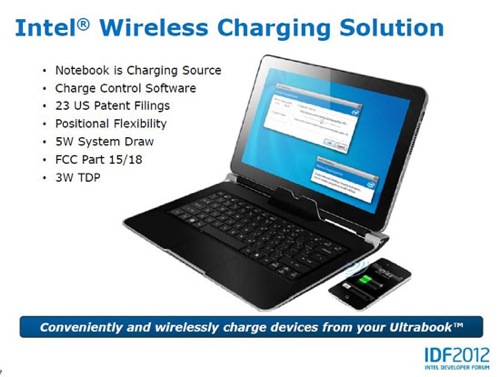