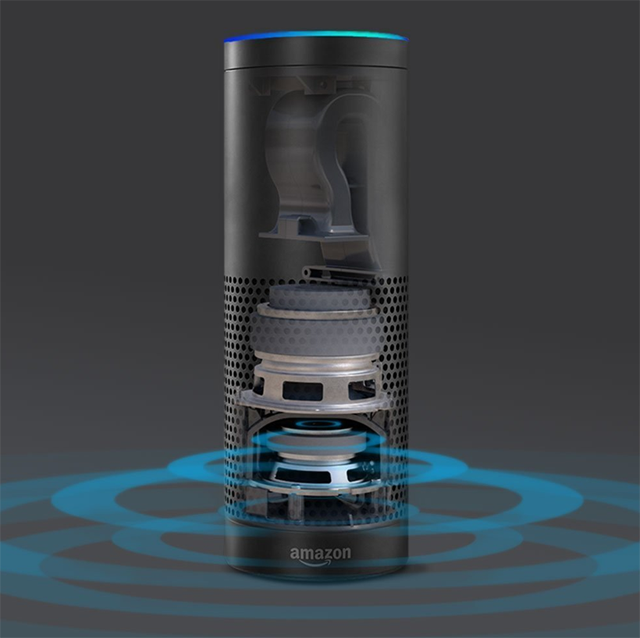 Big changes could be on the horizon for the Siri personal assistant. According to reports, Apple is planning to launch an SDK for Siri at WWDC next month. This would open the voice assistant to third-party developers. Apple is also said to be working on new hardware to compete with the Amazon Echo and Google Home. 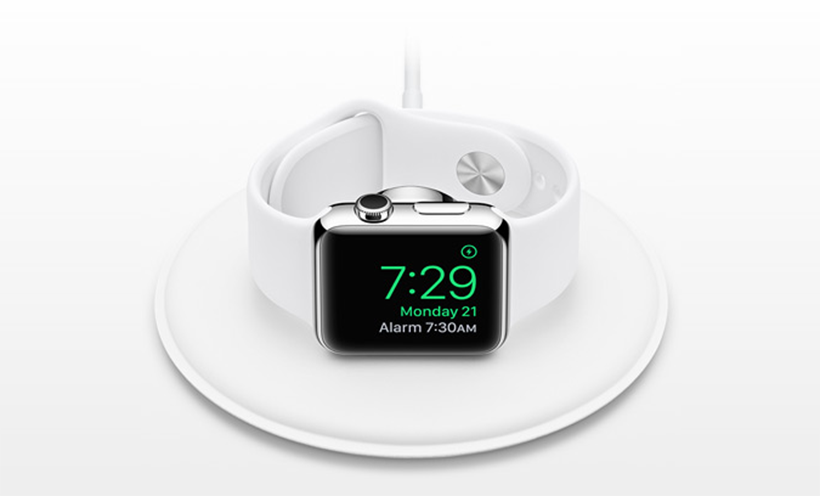 Apple's Worldwide Developers Conference kicks off on June 8 in San Francisco, California. The event will feature more than 100 technical sessions and hands-on labs for developers, the Apple Design Awards, and if the rumor mill is correct, a few big product announcements will be made during the opening WWDC keynote. Here's what Apple is expected to unveil during the conference.

Apple has scheduled its annual Worldwide Developers Conference for June 8 through June 12 at San Francisco’s Moscone West. The 26th annual event will feature more than 100 technical sessions so developers can "learn about the future of iOS and OS X," according to the press release. This year will also include the most live streamed events in the history of the conference. 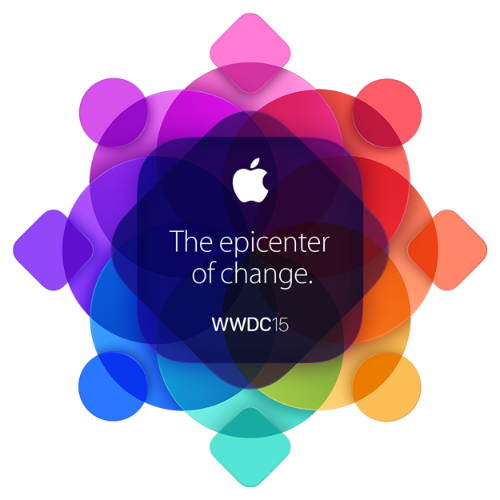 “The App Store ignited an app ecosystem that is simply amazing, forever changing the lives of customers and creating millions of jobs worldwide,” said Philip Schiller, Apple’s senior vice president of Worldwide Marketing. “We’ve got incredible new technologies for iOS and OS X to share with developers at WWDC and around the world, and can’t wait to see the next generation of apps they create.”