Will Last Day on Earth data be wiped after the beta? 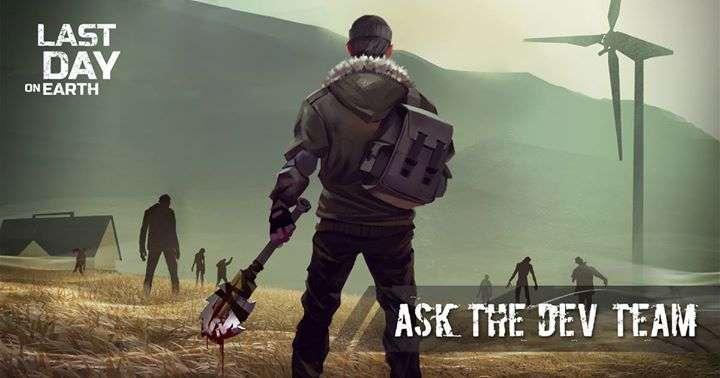 For those who are confused, Last Day on Earth is technically still in the beta phase and it is incomplete. Players who are currently playing the game, or spent money in the game, are worried they will lose their progress when the final version is released.

So far the developers have not given a definitive answer saying they "cannot confirm" if they plan to wipe the game once it is completed. However, they did note that they might save data and will do their best to save as much as possible. Players who spent real world money will probably receive their coins back if the game is wiped and their items are removed.

Once again the developers did not give a full answer only noting that the development team has grown since the beta launch, and that they are working on adding multiplayer as soon as possible.

You can visit the Last Day on Earth Facebook page to read the other popular questions of the week.

The Last Day on Earth beta is available for free on the Apple App Store.

It amazes me how so many people still create posts just to say, "I have no idea." Or title a video stating "how to." which ends in, "it can't be done yet." You should all be shot.