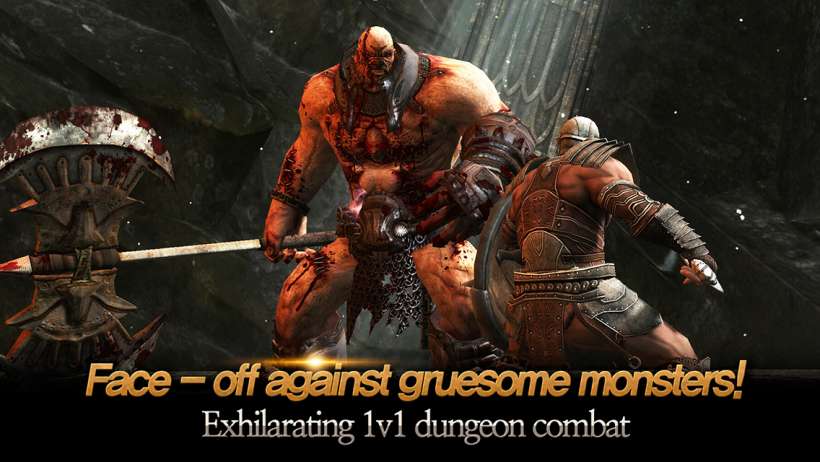 Happy New Year and welcome back to our App Recap. This is not only the first App Recap of 2016, but it is also the first full week of new App Store submissions since the winter holiday shutdown, which ended on December 29. Apple this week announced record App Store sales for a two week period ending on Janaury 3. Apple fans spent $1.1 billion on apps and in-app purchases worldwide over the holidays, setting back-to-back weekly records for traffic and purchases. You can read the full press release here.

If you're looking for the new screen grabbing app Vidyo, it has been pulled from the App Store by Apple. It is unknown why the app was pulled, but it was probably because it was a screen recording app. These apps are normally not allowed on the App Store.

Here are this week's most noteworthy games, apps and jailbreak tweaks released to the App Store and Cydia through 01/03/16 to 01/08/16. Don't forget to follow us on Twitter and Facebook to keep updated on all the latest iPhone and iPad news. Click here for this week's iPad-only App Store releases. 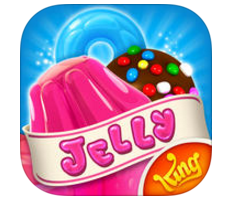 The third title in insanely popular Candy Crush saga includes all new games, new candy and boss fights. In Jelly Saga, players must battle the Jelly Queen and her minions in over 100 levels of candy-filled match 3 madness. It features new game modes like Spread the Jelly and Release the Pufflers, a new Color Bomb Lollipop booster and the ability to compare scores with your Facebook friends.

Codex: The Warrior: Free for the iPod touch, iPhone and iPad (Requires iOS 8.0 or later) Rated 12+ 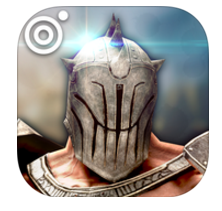 From the press release:

"In Jetpack Fighter, players collect and unlock new fighters and weapons in their quest to defeat the evil robots plaguing Mega City. After besting every baddie and boss on each chosen mission, players can return to collect more loot, or compete against other players in time trials and endless mode gameplay."