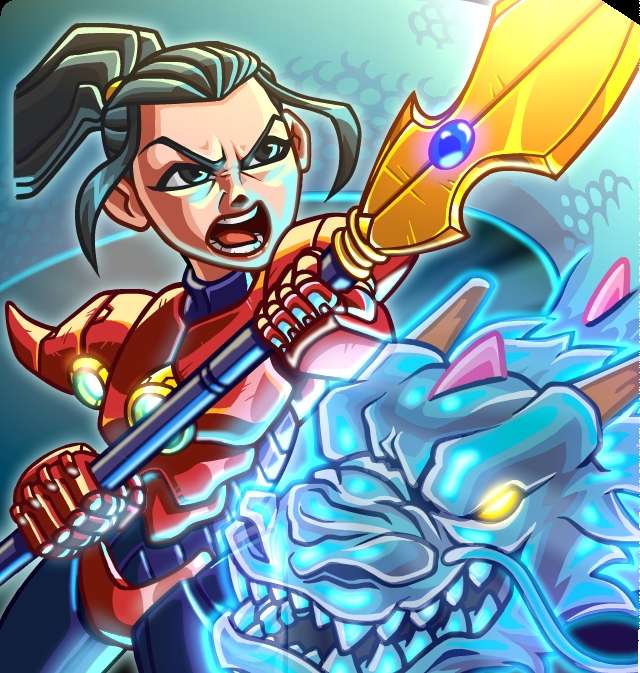 Guiying is skilled in both melee and ranged attacks, while Trabuco brings two ranged attacks including a focused laser shot for taking out his enemies. Guiying and Trabuco will be available as IAPs on November 9th.

Iron Marines is an action strategy game with tower defense elements. Players are in command of trigger happy soldiers, mechas and aliens while completing a variety of missions with different objectives. The game includes two worlds with 14 missions, 10 special ops missions, and a tech tree with over 50 upgrades. 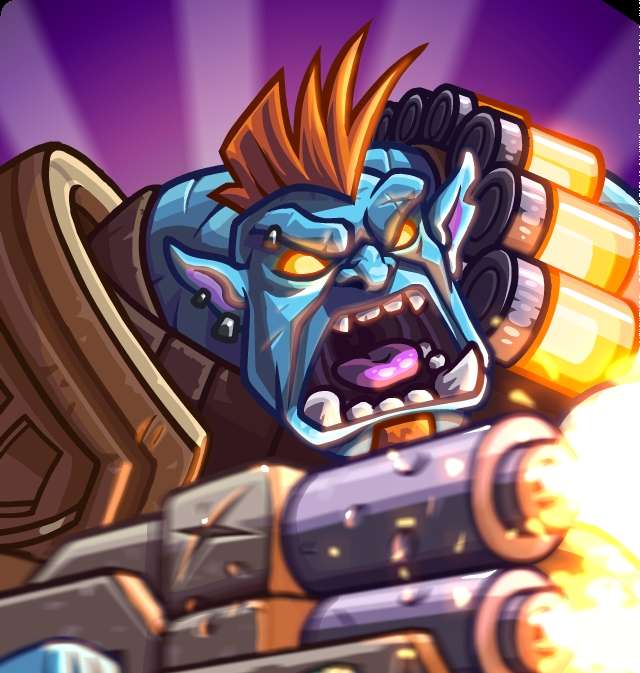 Iron Marines is available for $2.99 on the App Store. The game is well worth $3, especially with today's news about the upcoming updates. Ironhide is known for supporting all their games long after their initial releases, and it looks like it won't be any different with Iron Marines.