How to use Shazam on Apple HomePod 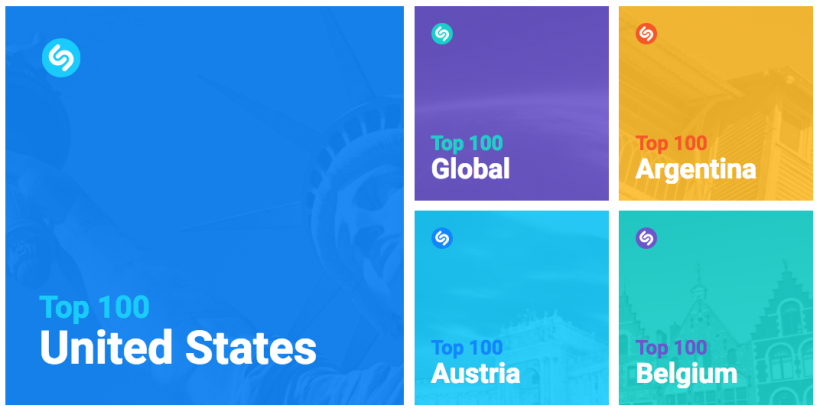 With the news that Apple acquired Shazam last year, HomePod owners are anticipating enhanced music capabilities in the near future. The song identification service continues to add features, such as offline mode for iOS users. In the meantime, Shazam can easily be used on the HomePod in conjunction with Siri, no iOS device required.

To get the HomePod to identify based on audio samples, follow these instructions:

While the same results can be achieved using the Shazam app on an iPhone, iPad or iPod touch, the HomePod can remember the track it just discovered. Telling Siri to "Play it" after it identifies the track immediately plays the song on HomePod. Of course, for HomePod to play the song, you must have an Apple Music subscription or have the song stored in your music library.

It's nice to know that Siri can be used to identify a song playing on another device. Even though most of the time any music playing from a friend's iPhone will be playing on the HomePod directly via AirPlay.