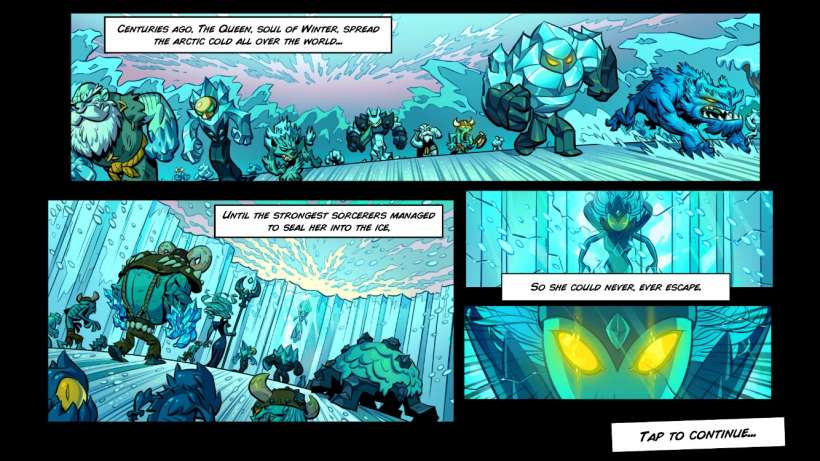 Ironhide has rolled out a second update for Kingdom Rush Vengeance. This time Vez'nan must take on the Winter Queen, who has escaped from her ice prison and is ready to unleash some wintery revenge.

The story goes, "centuries ago, The Queen Soul of Winter, spread the arctic cold all over the world. Until the strongest sorcerers managed to seal her into the ice. So she could never, ever escape."

Blame global warming, or just bad sorcery, but the Winter Queen is back in Frozen Nightmare. Version 1.7.2 of Kingdom Rush Vengeance brings new levels, new icey villains, and 4 new achievements to complete. (Achievements will be added to our Achievements Guide once they're completed). 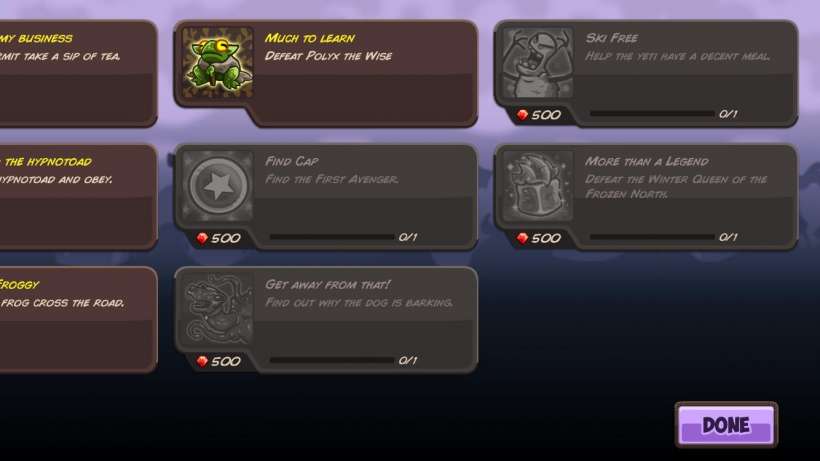 This is the second content update rolled out to the tower defense title. The second, Subaquatic Menace, was launched at the end of February.

Players who have purchased Vengeance for $4.99 can download the free Winter Queen update starting today.

Vengeance is the fourth title in the popular Kingdom Rush trilogy.